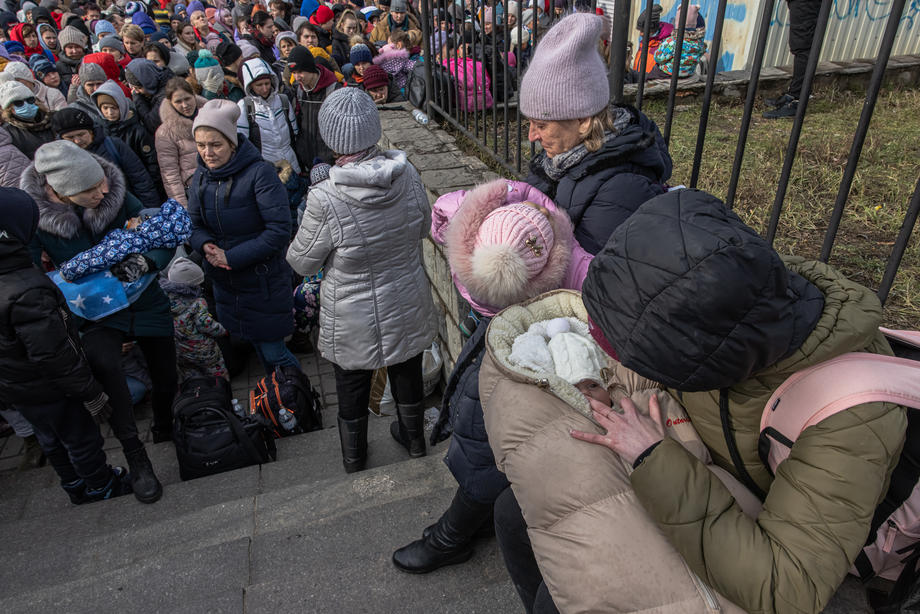 The ambassador said that although there had been no major tensions in the three months since the Ukrainians began moving to Poland, he was concerned that they might emerge in the future due to the long-term reliance on Polish aid.

The government has provided Ukrainians with free medical care, education and other social services, while more than 80 percent of them are housed in private Polish homes.

- I'm worried because I do not know how far the borders of Polish hospitality are. It is a warm and healthy welcome. But how long can it last? That is understandable for me and my compatriots. There are some limits, he said.

Poland is the main gateway for humanitarian aid and weapons from the West to Ukraine and is working to help Ukraine export grain and other food to world markets by land and through the Baltic ports.

The solution would be for the EU to release billions of euros in financial aid to recover from the coronavirus pandemic, which would prevent a large wave of disgruntled Ukrainians in Poland from moving elsewhere in the EU.

While most EU countries have received aid to recover from the economic effects of the pandemic, 36 billion euros earmarked for Poland have been blocked in the dispute over undemocratic changes in the courts.

Deschitsia said she wanted Poland and the EU to find a compromise and resolve the dispute.

The ambassador estimates that there are between 3 and 4 million Ukrainians in Poland, of whom about 1,5 million have already worked, studied and lived in Poland before the invasion and now make up about 10% of the total population.

WHO: US ban on abortion will cause problems and deaths