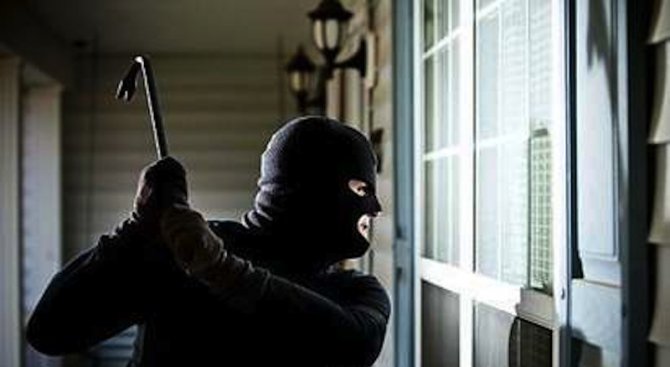 In the period from January 10 to April 11 this year, the suspect, overcoming obstacles, entered three houses in Veles and took a large number of movable items with the intention to misappropriate them.

Today at 2.30 am, police officers from the SIA Kumanovo arrested S.R. (18) from Kumanovo, because shortly before that he committed theft in a house in Kumanovo. The stolen items were found in his possession, which will be returned to the owner. S.R. he was detained at the Kumanovo police station and after the case is fully documented, an appropriate charge will be filed against him.