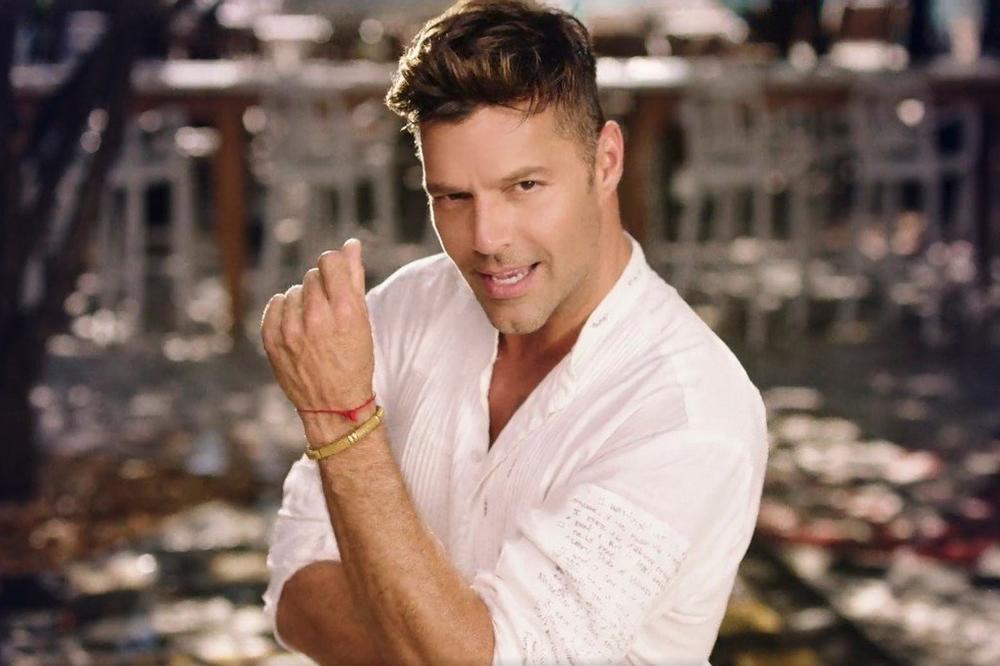 The court and the police in Puerto Rico ordered the famous singer Ricky Martin not to approach his ex-partner after an unnamed person reported to police that Ricky was harassing him, police said.

The order was signed on Friday, after authorities tried to find the singer to serve him the warrant, but were unsuccessful.

It is not known who requested the injunction and no details have been released, as the order was filed under Puerto Rico's domestic violence law, which requires complete anonymity.

The newspaper "El Vocero" it says that the order states that Martin and the other party were in a relationship for seven months before they broke up - two months ago.

The report cites a section in which the plaintiff alleges that Martin did not accept the separation and was seen near his house at least three times after the breakup.

The order prohibits Martin from contacting or calling the person who sued him, and a judge will decide at a later hearing whether the order should remain in place or be lifted.

By the way, singer Ricky Martin is married to 12 years younger Joseph, and the two have four children who were born to them by a surrogate mother.

Why do we have two fathers? Here is how Ricky Martin answered his sons' question!

"I have to announce that we are pregnant": Ricky Martin and her husband are expecting their fourth child