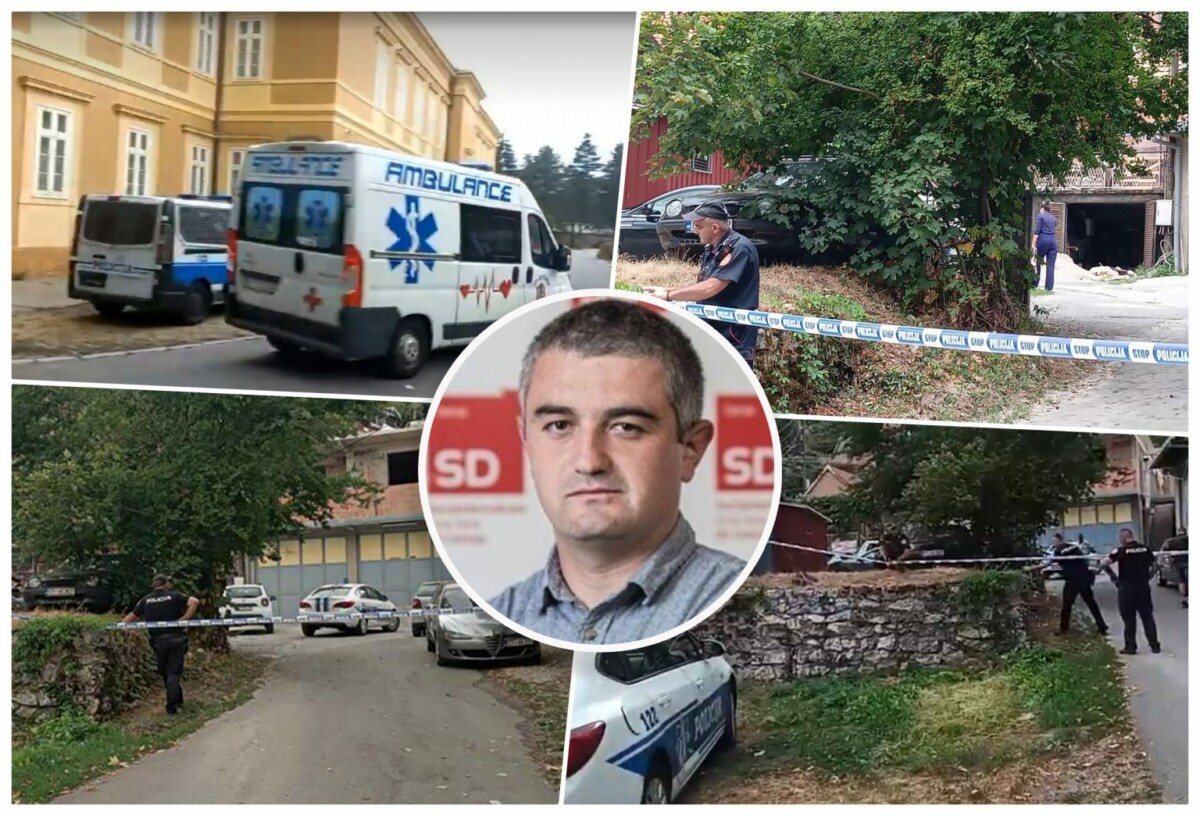 The family of Vuk Borilović, who killed ten of his neighbors in Cetinje on Friday and wounded another 12, is under the protection of the Montenegrin police to reduce the risk of blood revenge.

Srdjan Korac, head of the police department for suppression of blood crimes, said that all measures will be taken for the safety of the family, which he stressed "cannot be responsible for the crime committed".

- I expect all the citizens of Cetinje and the families of the dead to understand this. We all understand their grief and pain, but we must be reasonable and aware that they are not responsible for the crime. The family is safe and the competent authorities have no information that would indicate that there will be blood revenge - said Korac.

He added that Nenad Kalugjerovic, the man who shot the killer, was questioned as a witness to the crime and not on charges. He handed over the gun he used to shoot Borilovic to the police, but the investigation has not yet determined whether his bullets hit the killer and were fatal. During the autopsy, it was established that Borilović had five gunshot wounds.

Cetinje was shrouded in darkness yesterday, one day after the ten victims of Borilović's bloody campaign were buried. The youngest victim was an 8-year-old child, who was buried together with his 11-year-old brother and their 35-year-old mother, Natasa Martinović. Friends brought them a soccer ball for forgiveness. In the Bajice cemetery, their killer was not allowed to be buried together with the victims.

Three more members of the same family were buried in another cemetery – 56-year-old neighbor Rajko Dretsun and his parents Danica and Dimitrie. Sisters Alexandra and Mila Radunović were buried together at the city cemetery.

On the third day of national mourning, the entire city was in silence and mourning.

- Cetinje is dying - an older man told the reporters of "Vijesti".

VIDEO: The man who lost his sisters in the Cetinje massacre calls for the release of Vuk's killer

Washington: Greek sovereignty over the islands of Lesbos and Samos is not in question

Rama: For the Russians who do not want to go to war, the doors of Albania are open