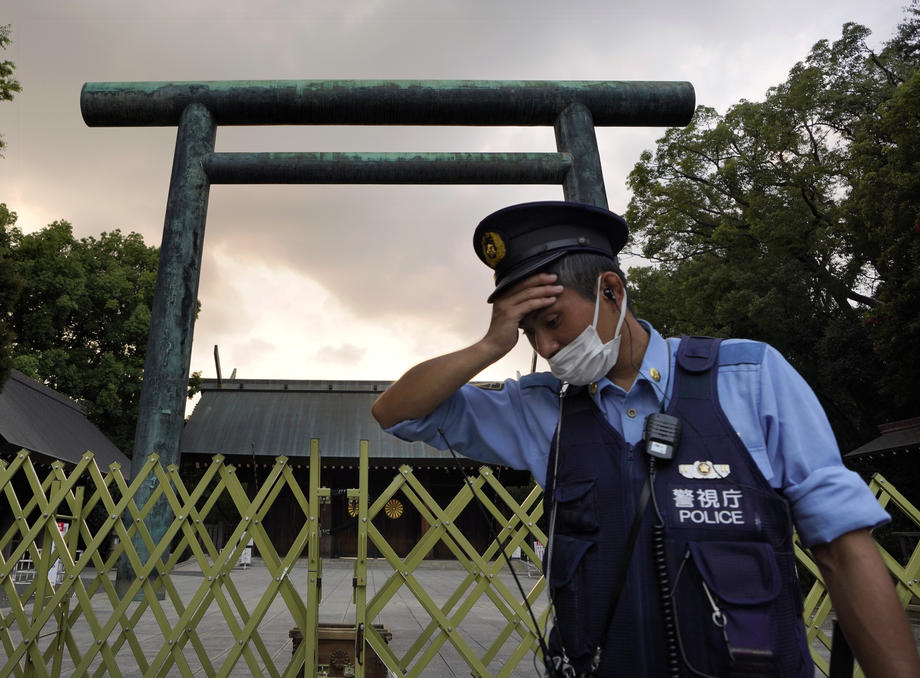 According to Japanese media that refer to police officers, the person in question policeman he went out for a drink with his colleagues and fell asleep on his way home, reports "JapanTimes".

The 49-year-old police officer from Japan's western Hyogo region lost his bag containing investigative documents on more than 400 people, including people suspected of crime, after he got drunk and fell asleep on the street on Saturday night, local police said.

According to leading Japanese media citing police officials, the officer in question had gone out drinking with his colleagues and fell asleep on his way home. When he woke up near the train station, he couldn't find the bag of documents, which contained information about 400 people.

However, this is not the first such case. Namely, the Japanese authorities in Amagasaki claim that a man lost a USB stick with the personal data of as many as 460.000 residents after he got drunk and fell asleep on the way home. Fortunately, they found the USB the day after they reported it lost.

Do the events of our grandparents' lives affect our genes?

Meet the five most attractive signs of the Zodiac: Are you one of them?

VIDEO | Saves a life: The mystery of why the hole in the pen cap exists!

"Cheap and urgent, due to divorce and earnings!": A witty advertisement for an apartment in Skopje made everyone who read it laugh

PHOTO | "The sounds of the heart": A special cafe in Belgrade employs people with special needs