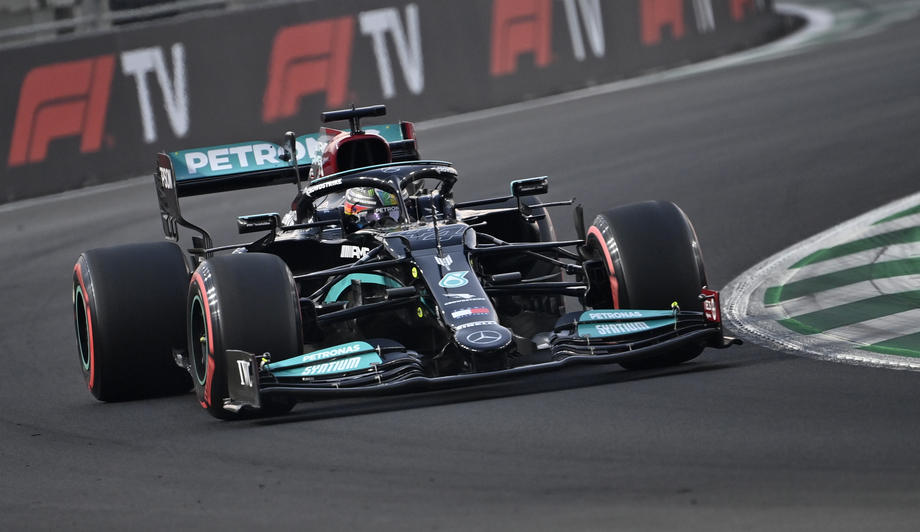 The Briton reached the fifth position on the track in Jeddah this season, and a total of 103 in his career, with a little more than a tenth advantage over his club colleague Valteri Botas. The biggest loser in the qualifiers is the leader in the general classification, Max Ferstappen from Red Bull, who made a mistake in the last round and crashed into the protective fence.

The Dutchman eventually had to settle for third place, 142ths of a second behind Hamilton.

Before the last two races of the season, Ferstappen has an eight-point advantage over Hamilton. The start of the Grand Prix of Saudi Arabia is tomorrow at 18.30.