Breakfast for those who are fasting: Proja with leeks 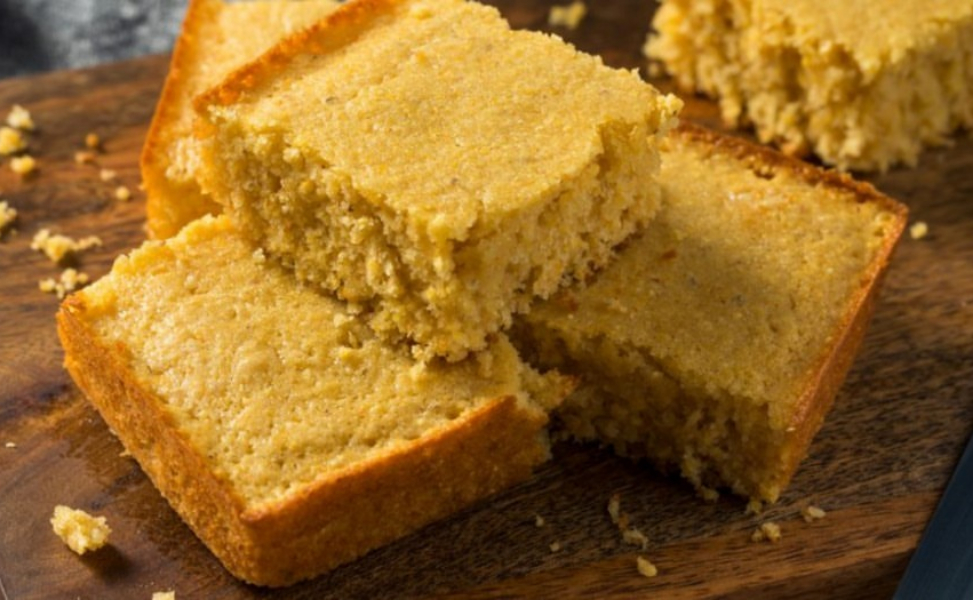 Projata is a delicious corn bread, which is made from coarsely ground corn flour, salt and water and, most often, cheese is also added.

But since the forty-day Christmas fast has begun, this time we bring you a lean version of this leek dish.

Mix both types of flour, baking powder, oil and sour water and add salt. Add the fried leeks to the mixture and stir.

Pour the mixture into a casserole and bake the proja in a heated oven at 200 degrees, for about 20 minutes.

Take the proja out of the oven and sprinkle it with the green part of the leek and return it to roast for another ten minutes.

Recipe for the most popular Macedonian cake - wafers

Save this recipe: How to make the best pizza dough

VIDEO | Ready in 5 minutes and low in calories: This is how Italians prepare the healthiest dinner in the world

A recipe for brewers, the favorite cake in every home in Yugoslavia

Recipe for Pavlova wreath, a gastronomic delight by Diana Ivanoska

Recipe for broccoli with cheese ready in 10 minutes!

An international team of experts has recreated 4.000-year-old dishes from ancient Mesopotamia