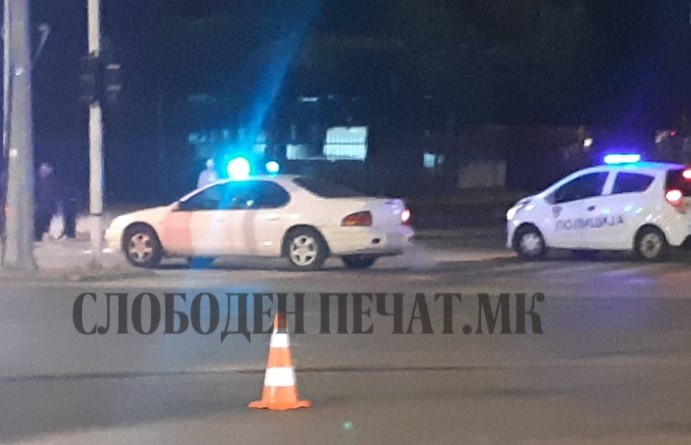 Today family, relatives, friends and citizens of Radovish said goodbye to 24-year-old Victoria who lost her life in Skopje, after 22-year-old J.Lj. hit her on a pedestrian crossing.

The lawyer Dusko Jankovic previously told the media that the boy, after hitting the girl, remained in the car shocked by the event. The medical examination confirmed that, and as the lawyer said, the boy is still in a serious mental condition.

According to Jankovic, the prosecution did not have to request active detention, but the court decision could be passed under house arrest, given, as he said, that it is really a very young boy who would not influence the witnesses of the tragic event.

The boy's father, who was injured in the crash, announced a legal battle, saying his Victoria had been killed and there had been an assassination attempt on his son.

Details of the accident at the "City Mall": There is another victim, the injured boy was taken to hospital