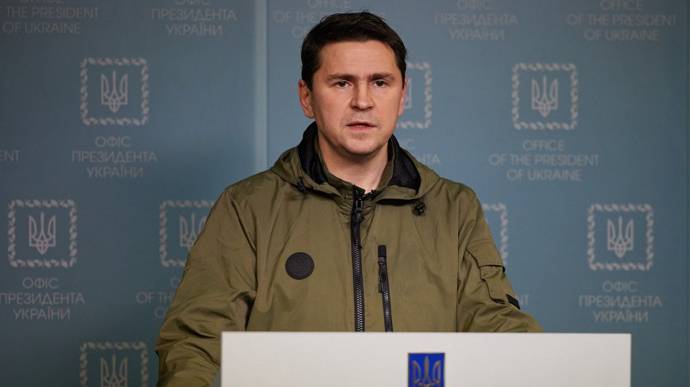 Kyiv is not responsible for yesterday's explosions at the Russian airbase in Crimea, said Mikhail Podolyak, an adviser to Ukrainian President Volodymyr Zelensky, suggesting that it may have been sabotage actions by partisan units.

When asked by a journalist whether Ukraine takes responsibility for the explosions in Crimea, Podoljak answered: "Of course not." What do we have to do with it?"

One person died and eight were injured in an incident at the airport in Crimea, the local Ministry of Health announced yesterday.

Russia's Defense Ministry earlier announced that ammunition had exploded at an airport in Crimea, but that there had been no attack and that no aircraft had been damaged.