An indictment was filed against Dragi Rashkovski 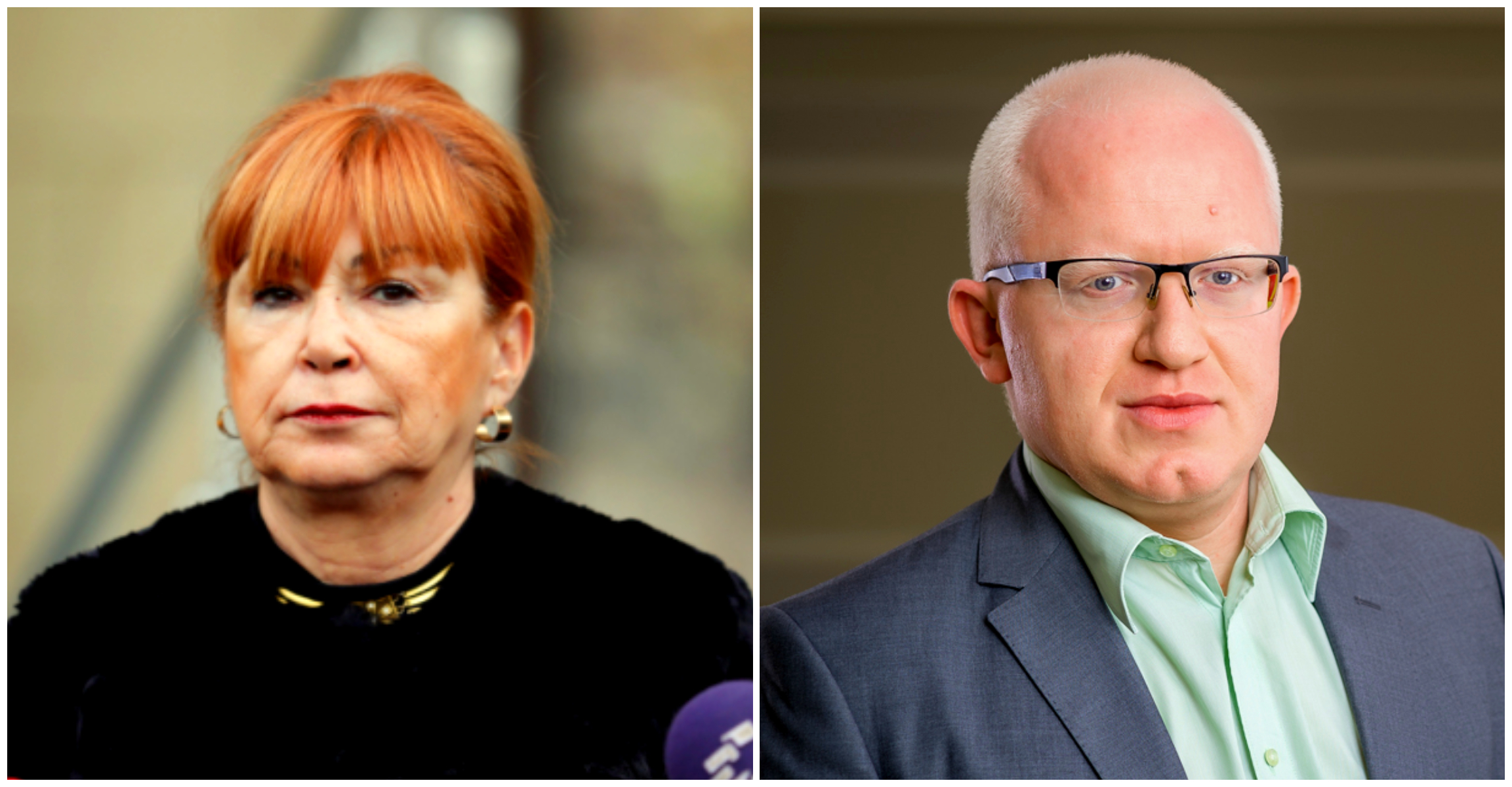 The Basic Public Prosecutor's Office for Prosecution of Organized Crime and Corruption (OJOGOKK), headed by Vilma Ruskovska, has filed charges in the Skopje Criminal Court against former Secretary General of the Government Dragi Rashkovski and six other people for problematic software procurement. Prosecutor Ruskovska announced this development on September 21, when she announced that the expertise had been completed and that the investigation, in which two cases had been joined, was entering its final phase with the interrogation of the suspects. Rashkovski is receiving the indictment under house arrest, although the Prosecution has repeatedly requested that he be returned to prison custody.

This comes after an open investigation into the procurement of traffic offense software that was never used, but also into the biometric identification of voters, which was suspected to be his personal invention.

He is currently being held in custody, and scandals surrounding him culminated when he was photographed walking outside freely, only to receive a court statement later that he had been released for a medical examination.

Still no drop of responsibility for lost water