At this year's edition of the "Flipbook Film Festival", from August 11 to 14, more than one hundred short author's animated films will be shown. The first night is traditionally reserved for a selection of films from the largest animated film festivals, and this year will feature the best of the world's two largest festivals, Annecy (France) and Animafest (Croatia).

From more than a thousand registered titles, all the selected films change the rules of the game and push the boundaries of the animation medium, they bring novelty both in thematic and technological terms: visual innovation, a strong story that deals with a contemporary theme, sharp social criticism, sophisticated humor , experimenting with form and content, etc.

This year will also feature the best European titles that won the most important awards at world festivals in the past: in the main selection of the Slovenian director Špela Čadež - "Steakhouse", of the Croatian director Lucija Bužančić - "Saturation", the English "Hide" by Daniel Grey, in the selection of animated documentaries "The Garbage Man" by the Portuguese Laura Gonsalves and "My father's damn camera" by the Serbian director Milos Tomic, the students' "Slouch" and "Toothless", as well as the Macedonian "Torch" by the young author Kalin Malovski.

In the selection, on the other hand, animated music videos, among others, will be shown animations by two Macedonian authors: Nikola Drvoshanovi Filip Mitrov. 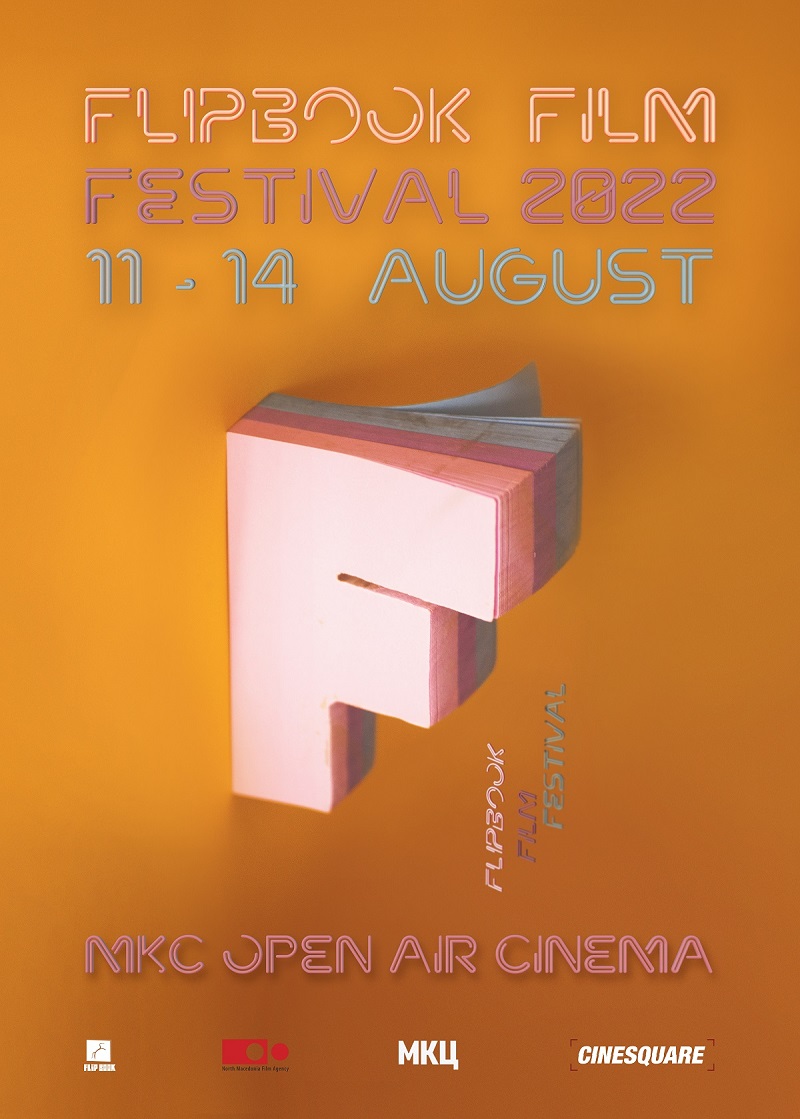 Two juries will decide on the best films. In the jury of the main and the selection of animated music videos, members are Sebastian Sperer, the selector of the "Annesi" festival, Daniel Šuljić, the artistic director of "Animafest", who will present the monograph on the occasion of the 50th anniversary of the festival, and Olga Bobrovska, professor of history of animated film in Krakow and director of the Stoptrick festival.

The members of the jury of animated documentaries and student films are Pedro Rivero, professor of screenplay for animated film and director of the festival "Animacom" in Bilbao, who will hold a workshop "Storytelling for Animation", Petrula Veljanovska, program coordinator of the festival for documentary film " Makedox", and Milan Milosavljevic, director of the Balkanima festival in Belgrade, who will promote the book of essays on the animated film "The Last Turn at Albuquerque".

In cooperation with the organization "Eco Consciousness", a thematic workshop for an animated film in the stop-animation technique and making flipbook-notebooks will be held with students from the secondary art school "Lazar Lichenoski" in Skopje.

An exhibition that collapses the boundary between subject and object

Macedonian artists present themselves in "Metelkova" in Ljubljana

A multimedia exhibition will be set up in Bitola's "Magaza"

"PNV Publications" will promote the novel "Voshitsky" by Marko Gregor

The sixth edition of the Skopje Media Festival begins

The Creek Festival continues with the performance "Resuscitation Training"

The guests of "Pro-Za Balkan" read fragments of their works