The sixth edition of the Skopje Media Festival begins 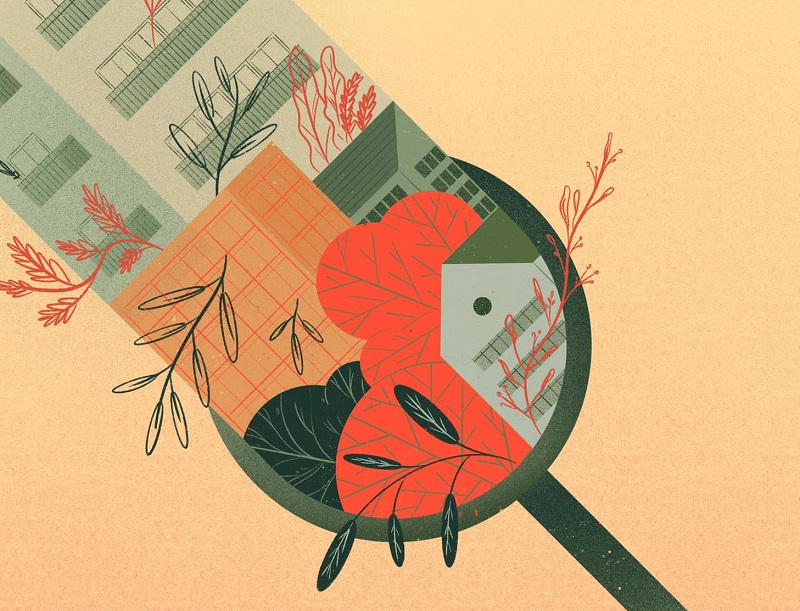 The sixth edition of the Skopje Media Festival, dedicated to media treatment of the environment, will be held from September 22 to 24 at the Cinematheque, organized by the Platform for Investigative Journalism and Analysis - PINA.

The festival opens on September 22, at 20 p.m., with a discussion on the coverage of issues related to the environment and climate change in the Macedonian media, followed by a screening of the documentary "Deep in the Ice", a journey of three explorers through the icy regions of Greenland.

The German journalist Sarah Schurmann will also speak on this year's festival theme, who will share guidelines for effective journalistic reporting on the climate crisis in an online guest appearance from 15 p.m. on Friday. On the last day of the festival, from 18:XNUMX, a discussion will be held in the Cinematheque on the pressing local issue of green areas and urban development.

The second day of the festival, on the other hand, begins with a discussion on media coverage of the rights of stateless persons, refugees, migrants and asylum seekers.

Starting from the very foundation of PINA, the organization has devotedly followed the problems and challenges affecting female journalists in Macedonia, which continues to be the focus of this festival edition. On September 23, at the Cinematheque, PINA's short documentary "Dangerous Networks" will be premiered, and the publication "From Normalization to Self-censorship" about the online harassment of women journalists in the country will be presented. This is the first publication of PINA and it represents a thorough research and analysis in which over 100 female journalists from the domestic media scene were surveyed, in order to collect their experiences about the impact of online harassment on them and their work.

The discussion will be followed by a screening of "The Murder of a Journalist", which documents the efforts of journalists to shed light on the brutal murder of Slovak journalist Jan Kuciak and his partner Martina Kushnirova. The film that exposes the dark side of Slovakian powerful people is directed by Matt Sarnecki, whom we had the opportunity to see in Skopje at the second festival edition.

At the closing of the festival, from 19:XNUMX, the founders of RAFF - the Film Festival of Rab in Croatia, Robert Zuber and Silvija Jonjic, will be guests, who will present their festival. 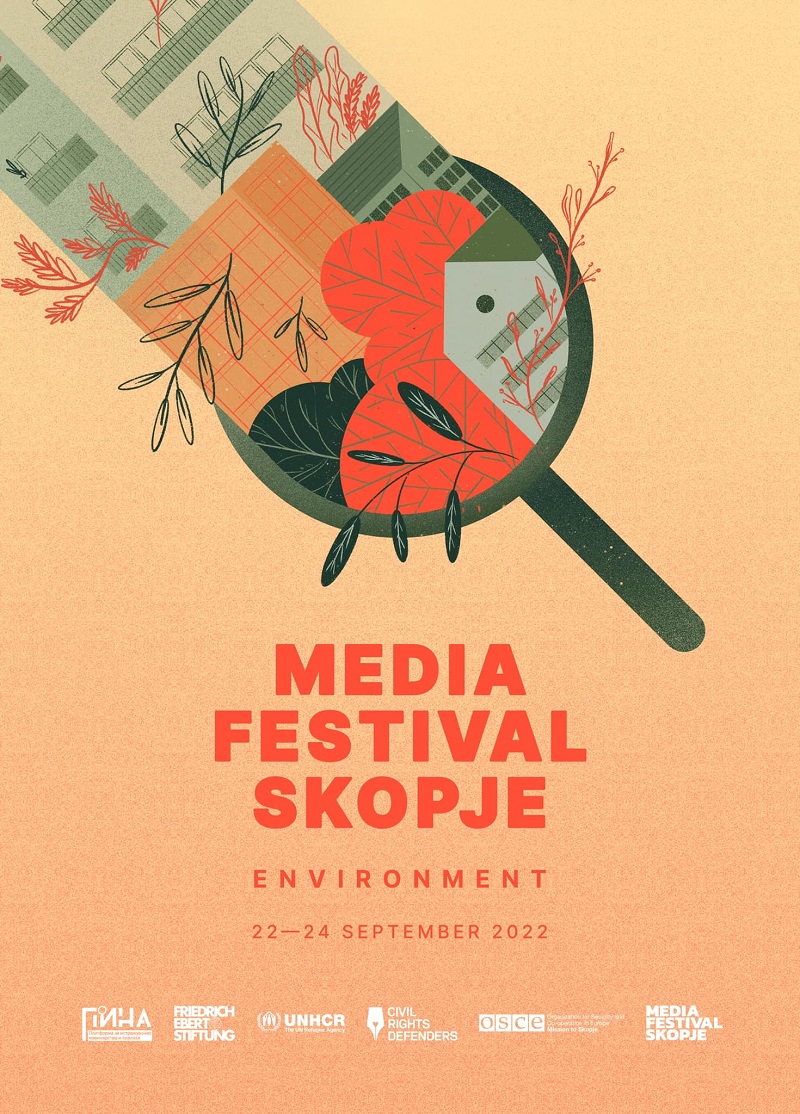 The MFS film program also features "This Stolen Land of Mine," about the corruption in Ecuador that leads to the modern-day colonization of its natural resources by the powerful China; "The Territory" about the indigenous people's struggle against the usurpation of the protected area in the Amazon Rainforest; "Tigrehente" an emotional expose of jaguar smuggling in Bolivia, as well as "Storm Lake" about the survival of local communities under the pressure of global change.

All events at the Skopje Media Festival are free, and the films that will be shown at the Cinematheque will also have online screenings at the same times, reports from the PINA team.

A solo exhibition by Miroslav Masin is set up at the "El Greco" gallery.

"Cultural Press" number 156 was published in the newspaper "Free Press"