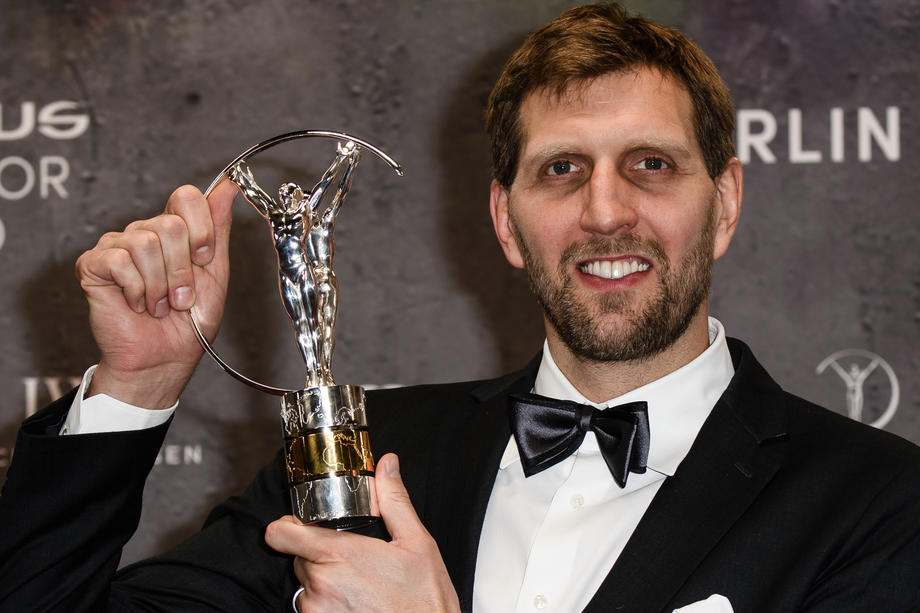 On the first day of the EuroBasket, the German Basketball Federation will honor the best German basketball player of all time, Dirk Nowitzki.

The ceremony will take place immediately before the match between Germany and France, at the opening of the EuroBasket on September 1 in Cologne. This is the first time the federation has retired a basketball player's jersey.

- I felt honored, above all, when the German federation presented me with this idea. It was a nice surprise and I'm already excited about what awaits me in Cologne. As a FIBA ​​ambassador at EuroBasket, I am looking forward to exciting matches with great teams and I hope that the fans in Cologne and Berlin will provide full arenas and a great atmosphere - said Nowicki.

In January, Dallas retired the number 41 jersey worn by Nowitzki, who was also the leader of the German national team for many years. He won a bronze medal at the World Championships in 2002 and a silver medal at EuroBasket in 2005, when he received a standing ovation from a packed audience in a packed Belgrade Arena.

– If anyone deserves such an honor, then it is Dirk. He was always ready to play for Germany, providing incredible games in 153 games - said Ingo Weiss, president of the German Basketball Federation.