The woman who was beaten by the non-Gothian with whom she was in an extramarital union has died, he will be prosecuted for a serious crime 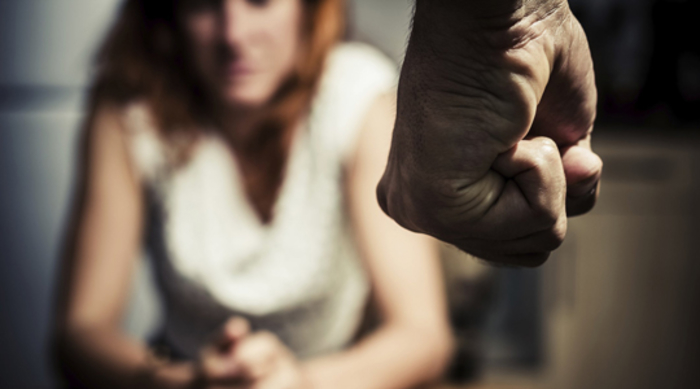 The crime committed by a non-Gothic man who recently beat the woman with whom he lived in an extramarital union, will be reclassified as a more serious crime, according to the new circumstances, because the woman died in the meantime. This afternoon was confirmed for MIA by the Kavadarci Public Prosecutor's Office.

"The procedure against him is ongoing. He remains in custody. An investigation has been opened and is ongoing. When there is an indictment, we will inform the public," said the Prosecutor's Office.

Previously, the public prosecutor from the Basic Public Prosecutor's Office Kavadarci issued an order to conduct an investigative procedure against a 51-year-old resident of Negotino for whom there was a well-founded suspicion that he had committed a crime - Serious bodily injury from Article 131 paragraph 3 of the Criminal Code.

"On August 2, after a verbal argument, the suspect committed domestic violence against a woman with whom he previously lived in an extramarital union for several years. He punched her in the head several times and then pushed her towards the bathroom shower. The victim fell and suffered a serious bodily injury from which she fell into a comatose state. After an intervention at the General Hospital - Kavadarci, she was immediately transferred for treatment to the "Mother Teresa" Clinical Center in Skopje", informed the Prosecutor's Office at the time.

The competent public prosecutor submitted to the judge of the preliminary procedure from the Basic Court in Kavadarci a proposal for the determination of a measure of detention for the suspect, because he assessed that there is a danger that he will flee to avoid criminal prosecution.

Ramadani, a young man from Kumanovo, whose body was recovered from Vardar, has been identified

A body was found in Vardar, it is being identified as the person from Kumanovo who drove off in a car

In the Skopje village of Cento, 6 drivers were fined for 70 hours