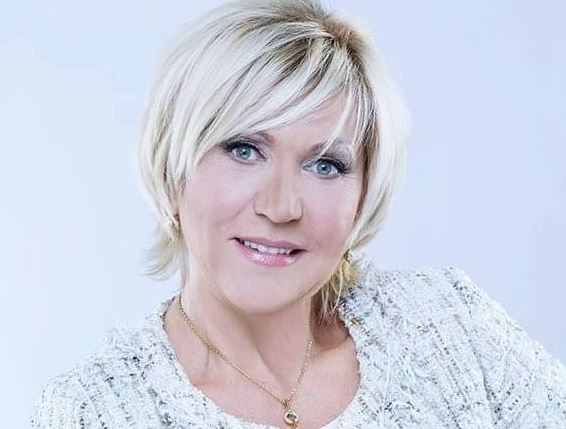 After a short illness, the popular singer Merima Njegomir died at the age of 68. Serbian media report.

Merima Njegomir is the winner of many awards, among which perhaps the most important is the Vuk Award for contribution to Serbian culture, as well as the RTS Golden Microphone Award, the Charter of the Association of Jazz, Pop and Rock Musicians, the Radio Belgrade Special Award for Contribution to Preservation of traditional folk music, the Empress Theodora Award in 2002 and others.

In 2019, the Association of Pop Music Artists of Serbia awarded her the Lifetime Achievement Award. From 1979 until today, she has participated in over forty-five music festivals and won more than twenty first prizes.

As the editor of RTS's national newsroom, she has been dedicated to projects related to recording, preserving and promoting traditional Serbian music.

PHOTO | Rare photos of the most beautiful Yugoslav woman in history: The Miss who ended tragically

PHOTO | Severina shocks again: She stripped naked at the age of 49

"The Russians have concentrated almost the entire army, the attack on Ukraine can start at any moment."

Will the organizer of the Australian Open pay the court costs instead of Djokovic?