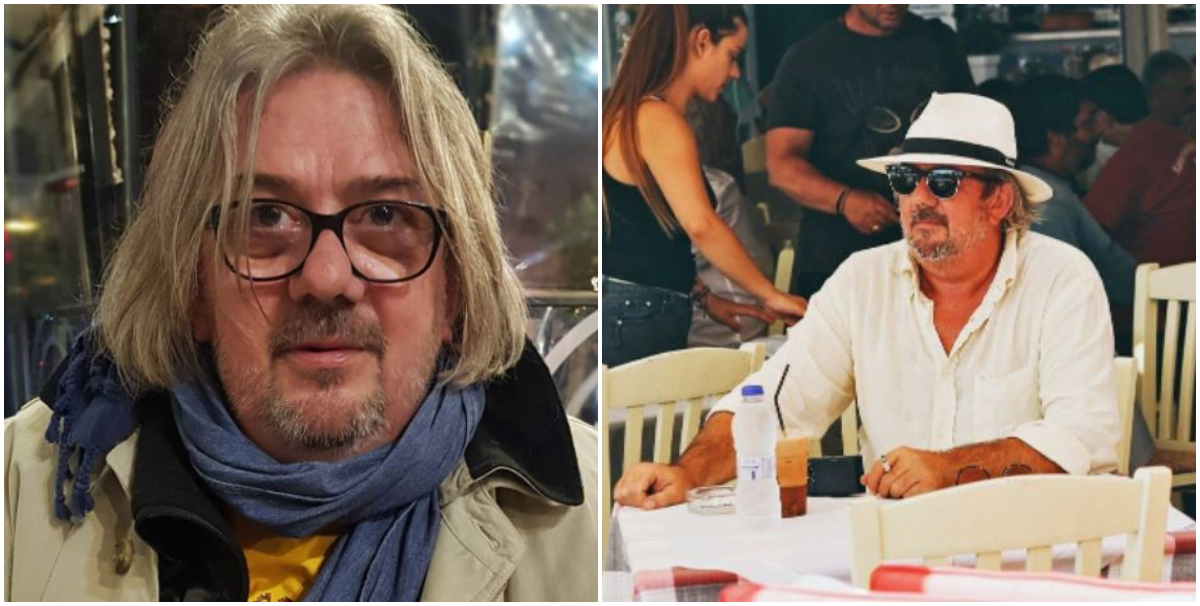 He died in Skopje yesterday, May 17, at the age of 57 Sasho Pizevski - Pize, Skopje urban character, owner of the portal "At your mother and father" and former member of the "Havana Band".

He spent his childhood in Skopje's Debar neighborhood and remained faithful to his beloved city until the last day. Pize was undoubtedly one of the drivers of nightlife and entertainment in Skopje from the late 80's.

With Igor Dzambazov and Goran Atanasov - Zeko was the founder and member of the cult group "Havana Band" which was undoubtedly a major attraction on the Macedonian stage in the early 90s. The public will forever remember and sing the hits "Stock my baby", "Give me, live", "There is no salvation"…

After the group disbanded, he devoted himself to hospitality, working as a manager, director, co-owner and owner of cafes, restaurants and nightclubs such as Havana Club, Park and others.

"Rest in peace… Zeko and Pize… Skopje will remember you for a long time! "#YourHavana", announced the "Havana Club".

His numerous friends say goodbye on social networks, and Igor Dzambazov was among the first to appear.

"Where was Pigeon?" Where were you brother? Only five days ago we drank coffee in my neighborhood. You talked to me about Skiathos, and teenage sparks of joy shone in your eyes. There was more life in you than all the guests in the garden. He said to me: "Jambaz, we still do not give myself to these bastards, right? Well, we look better than them Goodbye, my friend. And take a selfie from above. I will publish it, you share it. Sadness. "Goodbye, brother," Dzambazov wrote in the description of the photo he shared.