The professor of the Faculty of Pharmacy, Kiril Dorevski, died 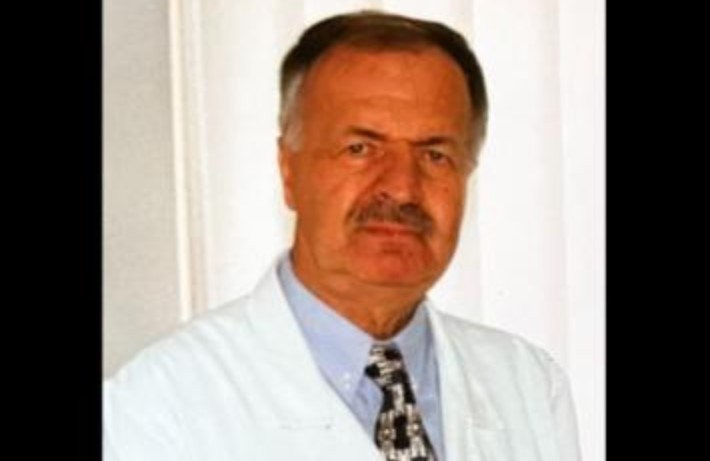 He died Dr. Kiril Dorevski, full professor at the Faculty of Pharmacy at UKIM, the faculty announced.

"It is with deep sadness that we share the news that our dear and respected professor Kiril Dorevski passed away on July 03.7.2022, XNUMX," it says on the faculty's Facebook page.

In 1970, he got a job at the Alkaloid factory in Skopje and during this period he completed a specialization in the field of pharmaceutical technology. Until the end of 1977, he held the position of assistant general director for commerce, finance and development, after which he was elected director of the "Alkaloid" work unit in Warsaw, Poland.

In the period from 1986-1992, he worked as federal secretary for chemistry, rubber and non-metals at the Chamber of Commerce of SFRY in Belgrade. He was a member of the Federal and Republic Commission for registration of drugs.

He was the initiator of the separation from the Faculty of Medicine and the independence of the Faculty in 1994.

#Macedonia #lead #In Memoriam #pharmacy
Share
Video of the day