The famous BBC presenter who stopped her cancer treatment has died 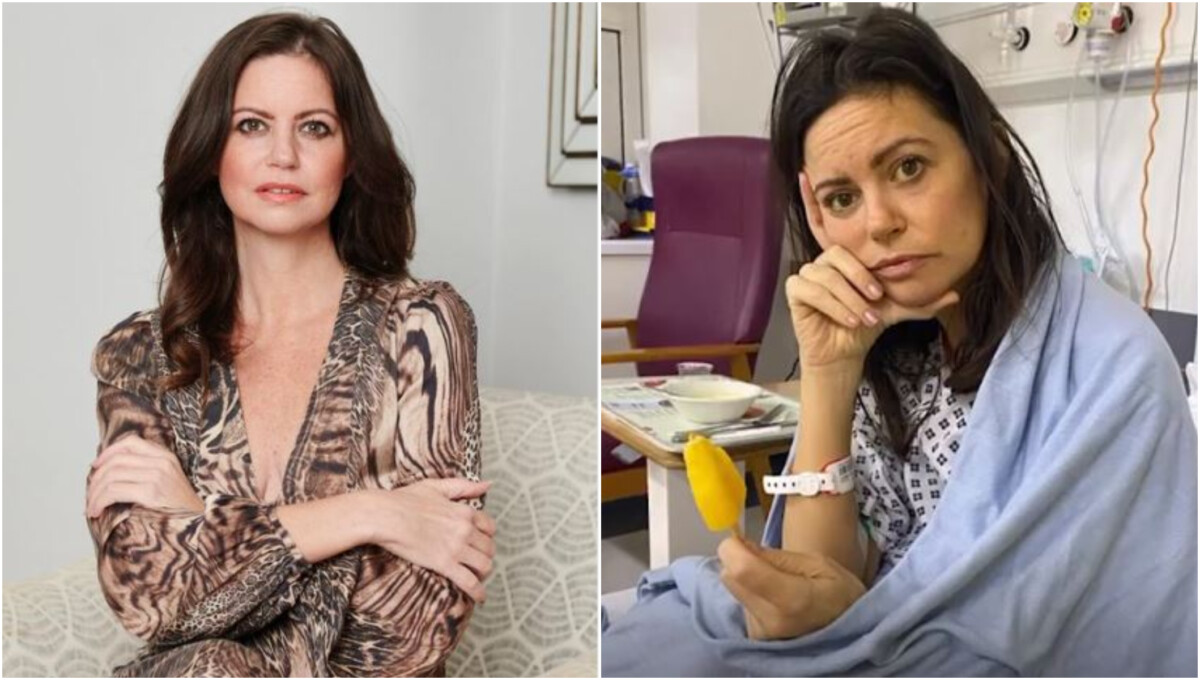 Deborah James (40), a BBC podcast host, blogger and former teacher, has died at the age of 40 after a long battle with a serious illness.

The news of the presenter's death was published by her family on Instagram.

"It is with great sadness that we announce the death of Deborah James, the most beautiful wife, daughter, sister and mother," the statement said. Deborah died surrounded by family members.

The famous presenter in the emotional address in mid-May revealed that she stopped the active treatment for the colon cancer in the fourth stage and that she is now in hospice (palliative care).

Deborah regularly posted about her illness on Instagram, wrote about the struggle she was going through, and recently went through the most difficult period when she almost died in hospital. That was the moment when Deborah decided to stop the treatment and return home, to spend the last days in a warm family atmosphere.

She was first diagnosed with the disease in 2016, and in May with her Instagram followers, she honestly admitted that her "body just can't go on", adding that "no one knows how much she has left".

- I am not able to walk, I sleep most of the day, and I can only dream about the things I took for granted. "I know we did everything we could," she said at the time.

Deborah also announced that she has founded the Bowelbabe Foundation and invited her fans to donate to charities such as Cancer Research UK, Bowel Cancer UK and Royal Marsden Cancer Charity.

With her husband Sebastien Bowen has two children, a son Hugo (14) and daughter Eloise (12), and her biggest fear was that she would not reach adulthood.

In late May, in a new post to her followers, she revealed that she was afraid to fall asleep in case it was her last time.

- I do not feel like I am dying. I do not plan to die soon, but it is so unpredictable. I'm afraid to fall asleep and that is one of the biggest reasons why I'm so tired. "I'm afraid to go to sleep," she told The Sun.