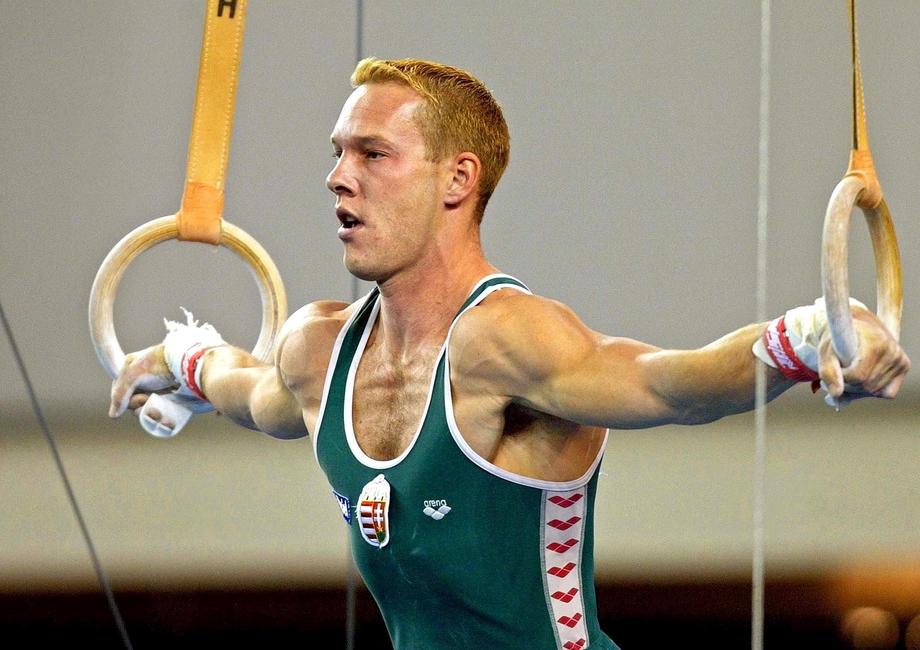 Former two-time Olympic gymnast Sylvester Cholan died at a hospital in Budapest from the coronavirus.

Hungarian media report that Cholanj experienced the first symptoms of covid-19 in November last year and has been in hospital ever since, and has been on a respirator in recent weeks. However, in the end he lost the battle with the coronavirus.

Unfortunately, he was vaxxed, Janssen J&J, according to Hungarian news. He worked in Austria and it was needed there for him to be vaxxed.https://t.co/GfWmRxZ54n

Cholanj was a strong opponent of vaccination and often shared the views of people who did not want to be vaccinated on social media, but later changed his mind and got vaccinated. It is obvious that Johnson and Johnson received the vaccine too late, write the Hungarian media.

Sylvester Cholan won the gold medal at the 2000 Sydney Olympics in the lap discipline, and four years earlier in Atlanta he won the silver medal in the same discipline.

Cholanj has won six World Cup medals, including one gold at the 2002 World Cup and five silver medals.