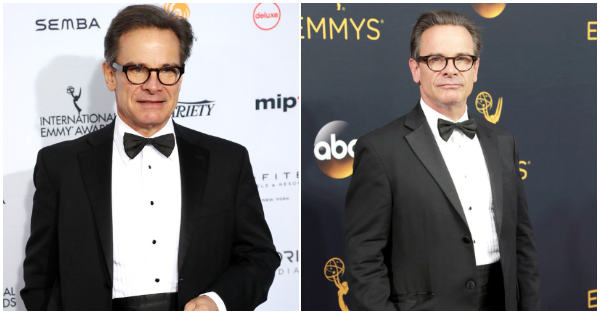 Actor Peter Scolari lost his two-year battle with cancer at the age of 66. His spokeswoman Ellen Lubin Sanicki confirmed the sad news of "Deadline".

Scolari is best known for his roles in series such as "Bosom Buddies", where he starred with Tom Hanks, and for the hit series "Girls" on "HBO", for which he won the "Emmy" award for outstanding guest actor. In that series, he played Ted Horvat, the father of the main character from the "Girls" series, played by Lena Dunham.

During his career, Peter was nominated for an Emmy four times. He has appeared in numerous series and movies. Many of his colleagues say goodbye to him through social networks.

"Peter Scolari died today, he was one of the funniest actors I have ever worked with. "It was simply wonderful," producer Robert King wrote on his Twitter account.

Peter Scolari, who died today, was one of the funniest — sneakily funny — actors we've worked with. He always took a nothing scene and found different ways to twist it, and throw in odd pauses that made it jump. I will try to collect my thoughts more. He was just wonderful. pic.twitter.com/25z6xgmD3f

He publicly insulted her, so she made him sincerely apologize: 50 Cent mocked Madonna's topless photo