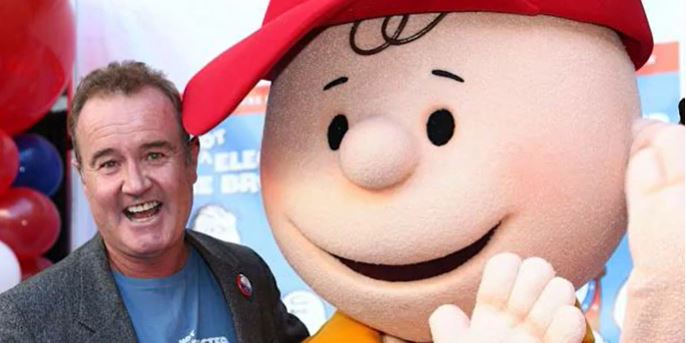 The actor Peter Robbins, who lent his voice to the character of Charlie Brown, died at the age of 65.

Relatives of the actor for "Fox 5 San Diego" confirmed that Robbins committed suicide.

Robbins, whose real name is Louis G. Nanasi was born in 1956 in Los Angeles. He began acting in 1963 and was the first to lend his voice to the character of Charlie Brown, created by Charles M. Schultz.

Robbins stopped acting in 1972, and for some time worked as a DJ in Palm Springs.

Namely, he was suffering from bipolar disorder, and in 2015 he made headlines when he was sentenced to five years in prison for threatening several people, including public figures. He was released in 2019.