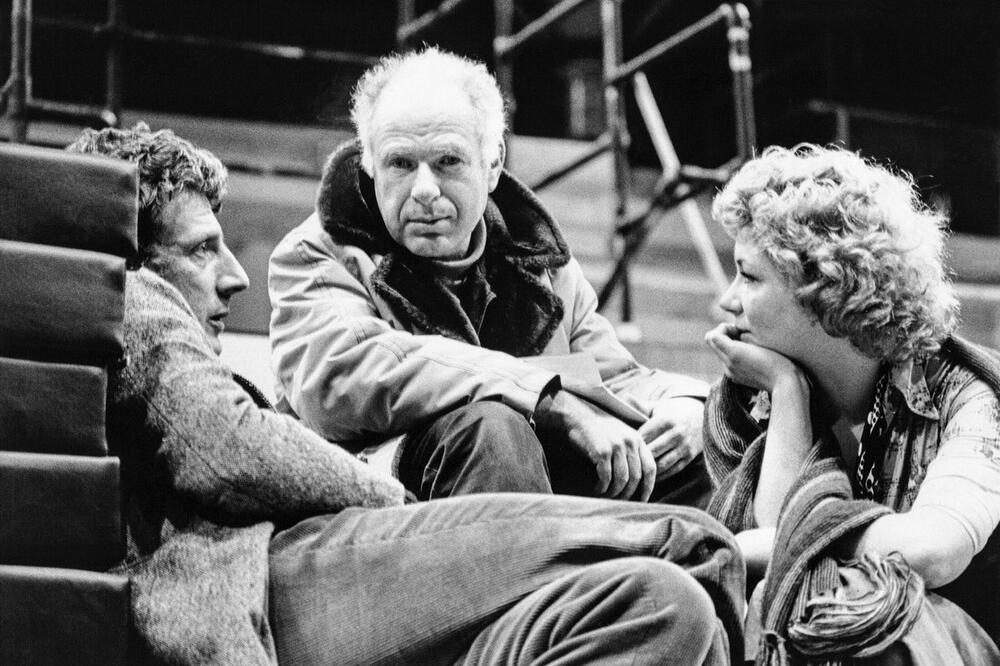 Peter Brook, one of the world's most innovative theater directors who staged powerful shows in the strangest of places, has died at the age of 97, his publisher announced today. Brooke, who had lived in France since 1974, died yesterday in Paris.

The British director, often called a visionary, used the whole world as his stage, staging a number of works, including very daring versions of Shakespeare through opera and Hindu epics.

He staged the plays in gymnasiums, abandoned factories, and stone quarries. His production of Shakespeare's play on A Midsummer Night's Dream in Shakespeare Memorial Theater in Stratford in 1970 secured his place in the annals of theater history.

Although he was admired in theatrical circles, he was less known to the general public because of his refusal to conform to commercial taste.

In 1970 he left Britain and went to Paris, where he founded it Center international de créations théâtrales.

The monumental direction of the epic stands out from that period Mahabharata (1985), which he undertook by investigating the acting, linguistic, textual and theatrical-poetic productivity of cross-cultural intersections. He also published several works about the theater (The Empty Space, 1968; The Shifting Point: Theatre, Film, Opera 1946-1987, 1987; There Are No Secrets: Thoughts on Acting and Theatre, 1993, 1993).