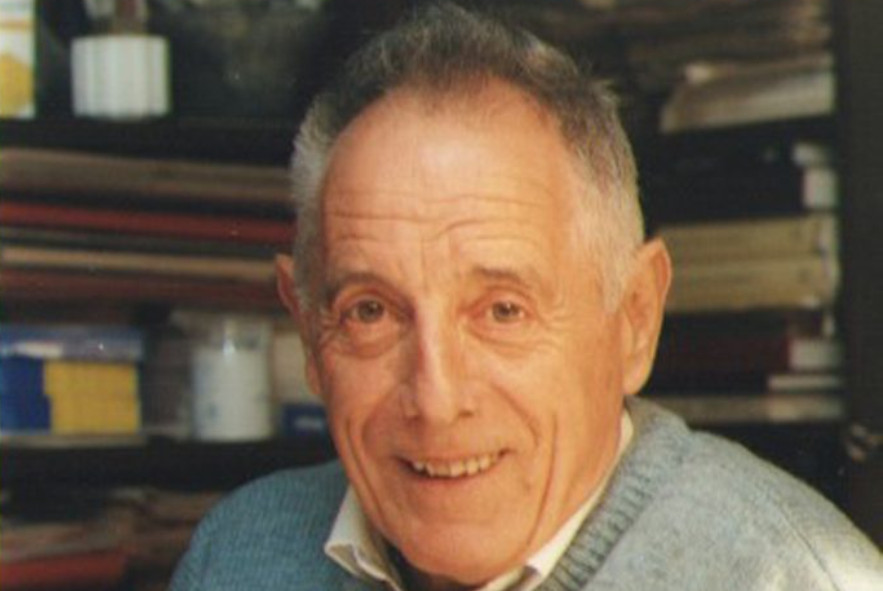 On June 30, 2022, in Skopje, after a short illness, at the age of 91, the writer Dushko Rodev - novelist, storyteller, playwright and screenwriter - died.

Dusko Rodev was born on April 17, 1932, Skopje. He was a philologist-novelist by education, he worked as a journalist, freelance reporter, correspondent, but also as an editor in a publishing house. He was a storyteller of human destinies, of stories filled with irony and absurdity. He was awarded at anonymous short story competitions and with the prize of the daily newspaper Utrinski Vesnik "Novel of the Year". Rodev is an author who was silenced, even banned, during the time of socialism. In the last ten years, he attracted the attention of readers with his two last novels - "The Man Who Loved Pomegranates (Novel of the Year Award)", which had three editions, and "Waiting for the Nobel Prize", which were translated into several languages ​​(Serbian, Bulgarian, Russian, Ukrainian...)

The TV movie "Game for Shooting" (1992) was filmed based on his script.

Even during his studies, he worked as a journalist at "Nova Makedonija", from where he moved to the Macedonian Radio-Television, where he was an editor in the Drama department. He retired from there.
Dusko Rodev was buried yesterday in Skopje.

For a beautiful Saturday evening: the movie "Healer" at the "Open Air Cinema" in Kisela Voda

Over 500 visitors to the Cardula exhibition in Krushevo

August – the month for open-air cinema at the Cinematheque