Aki Rahimovski's mother died: She did not know about her son's death until the very end 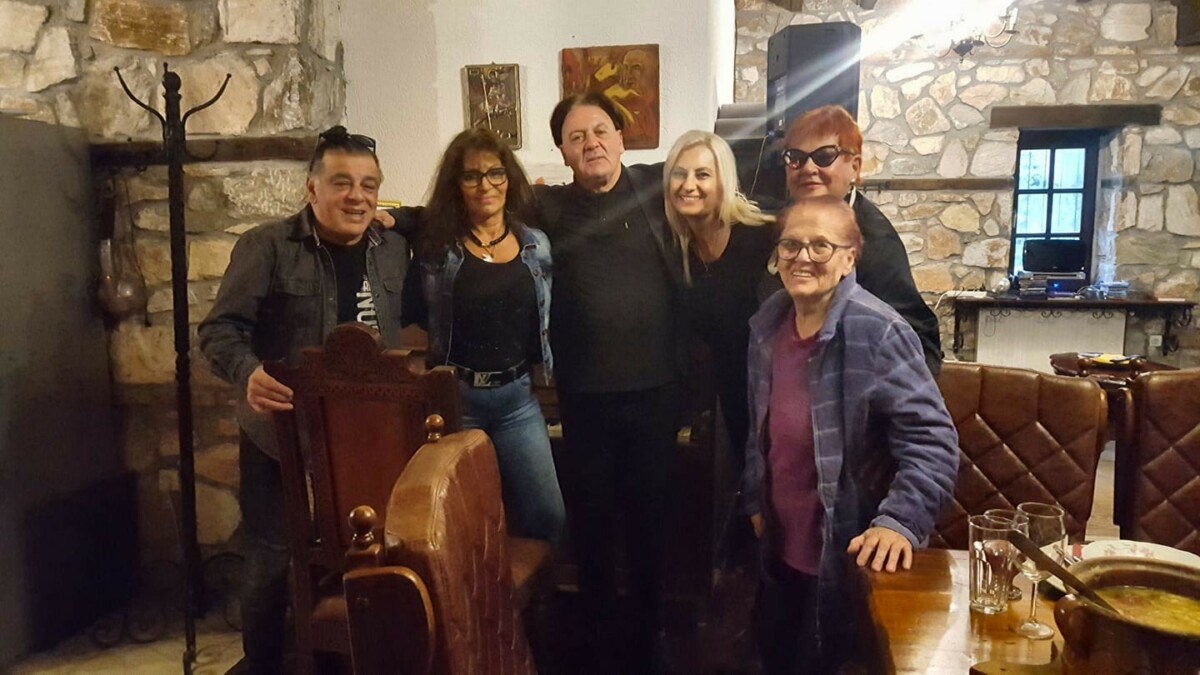 He died Ana, the musician's mother Aki Rahimovski, this morning in Skopje. The news was published by their godmother from Skopje, the journalist Mirjana Vasileva on Facebook". Vasileva wrote on the social network that Ana is now finally with her son, who died on January 22 this year in Novo mesto, Slovenia.

"Travel in the light of God, Aunt Ana, your son Aki Rahimovski will surely meet you, rest in peace," wrote Vasileva.

According "Women's Magazine" she said that Anna died in a nursing home where she was presuming the last period of her life, and did not know until the very end that her son had died before her.

The singer of the cult rock band "Parni Valjak", Aki Rahimovski died at the age of 67 and was sent with many honors by his family, friends, colleagues and fans.

"He got sick this morning and was immediately taken to a hospital in Novo Mesto. "I was told an hour ago that he had died, but we still do not know the cause of death," his manager, David Osredecki, told the media at the time.