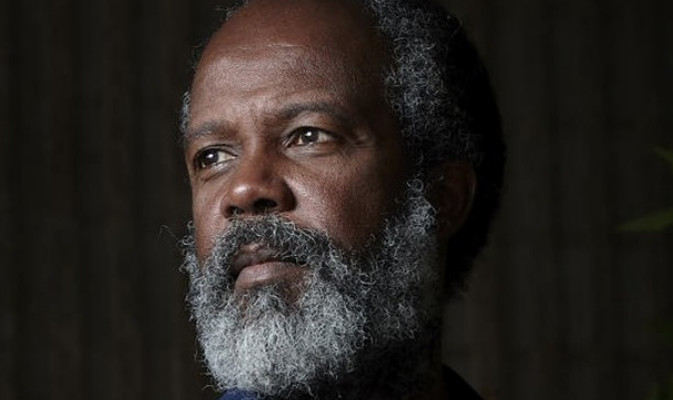 The American actor Clarence Gillard Jr, the star of Die Hard and Top Gun, has died at the age of 66. The actor, who has long since turned his back on Hollywood, has been ill for a long time, American media reported.

However, the details of the disease from which Clarence Gillard Jr. died at the age of 66 have not been published, The Independent reported.

The former Hollywood star, known for hit films such as "Die Hard" and "Top Gun", as well as the series "Walker, Texas Ranger", has long worked as a professor of film and theater arts at the University of Nevada, College of the Arts.

“Professor Gillard was a beacon of light and strength. Whenever we asked him how he was doing, he cheerfully said how blessed he was. But we were blessed to be his colleagues and students for so many years. We love you and we will miss you, professor", said the University where he spent so many years.

The Washington-born actor first tried his hand at television before acting in movies. But interestingly, he first wanted to be a pilot and spent a year at the Air Force Academy before enrolling in acting studies. He made his big screen debut in the hit film Top Gun with Tom Cruise in 1986.

In another blockbuster titled "Die Hard" just a few years later he played with Bruce Willis.

He also played in the series "Matlock", and one of the roles that marked his acting career is the one in the series "Walker, Texas Ranger", with Chuck Norris. He played in almost 200 episodes of this series, which stopped airing only in 2001 after ten seasons.

But five years later he turned his back on Hollywood and joined the Department of Theater at the University of Nevada, Las Vegas. Apart from being a professor, he also worked as a producer and director.

PHOTO+VIDEO | Drama at the Grammys: Jennifer Lopez gets mad at Ben Affleck

PHOTO | Emina Jahović announced about the earthquake, asking for help: The singer lives in Istanbul with her sons

VIDEO | He fell from the stage and hit his head hard: Semsa Suljaković spoke out after the accident

Punk icon John Lydon will not represent Ireland at Eurovision

Schwarzenegger hit a cyclist with a car: The woman was rushed to the hospital