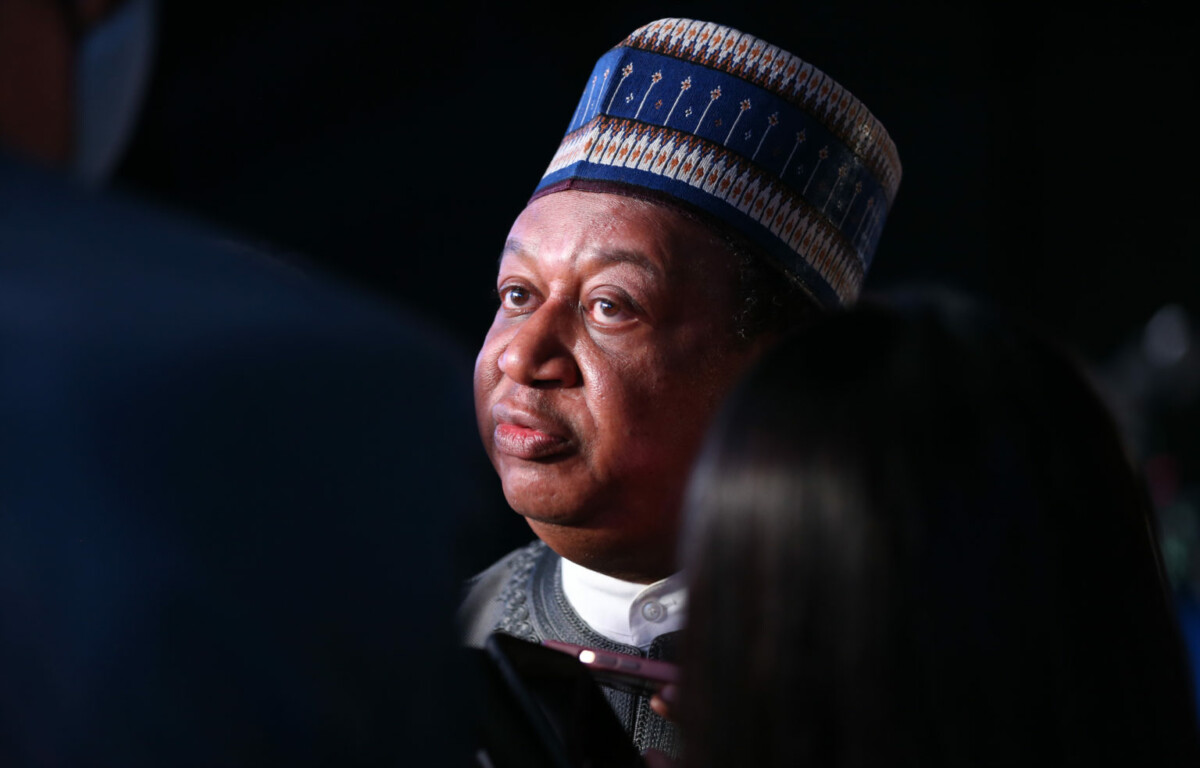 The Secretary General of the Organization of the Petroleum Exporting Countries (OPEC), Mohammad Barkindo, died at the age of 64, the Nigerian authorities announced today.

A spokesman for Nigeria's Ministry of Petroleum confirmed that Barkindo died in Abuja, a day after meeting the Nigerian president in the country's capital.

At least 12 people died in the rocket attacks on Kharkiv

The price of oil is rising again