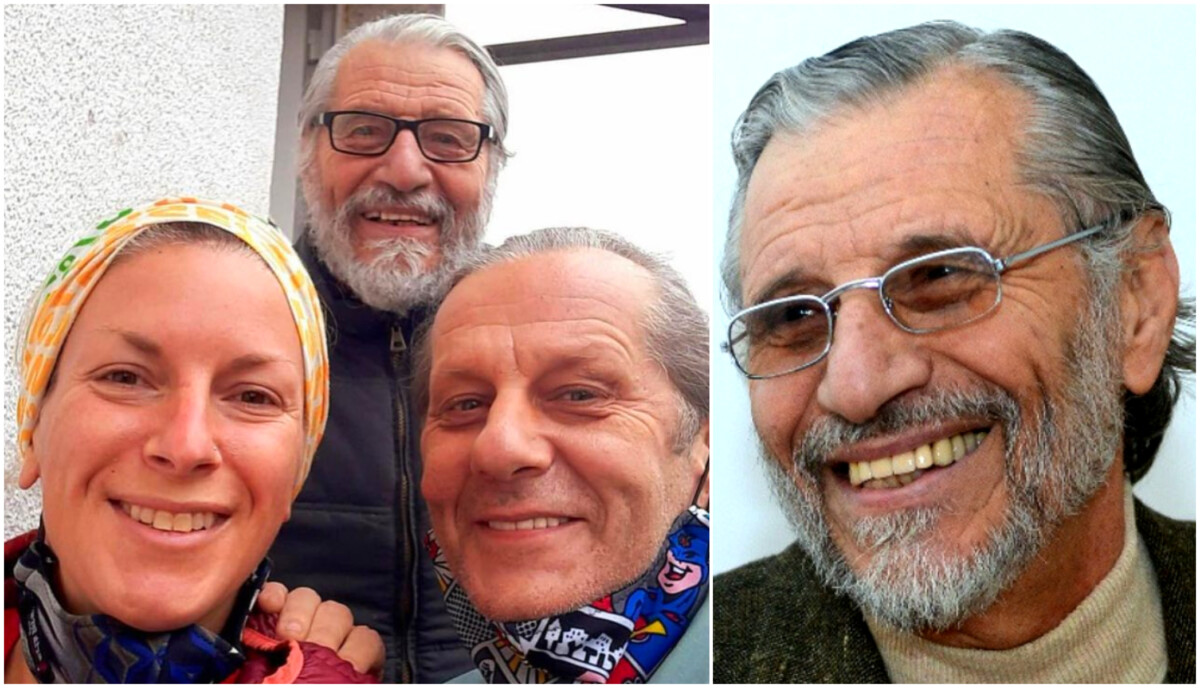 The conductor and composer died Alexander Dzambazov, at the age of 85.

The news of his death was confirmed by his son Igor Dzambazov on his Instagram profile.

"Our MAESTRO has left, quietly and silently, as he lived in the last 25 years… from today, finally with his Anche нека let the memory of you forever be mine, my maestro", wrote Igor.

Aleksandar Dzambazov was born on February 3, 1936 in the village of Stapar, Vojvodina. He is a Macedonian conductor and composer. He graduated from the Academy of Music in Belgrade, and spent his entire working life in the Macedonian Radio and Television, as a conductor of the Dance and Revue Orchestra.

He has made countless recordings and live concerts. He has performed in the country and abroad. He has won over fifty awards. It is categorized in the fourth generation of Macedonian post-war composers.

Dzambazov is the author of many children's songs. He was the initiator and longtime conductor of the children's festival "Golden Nightingale" in Skopje. He wrote stage music and film music ("Memento", for the plays "Mother", "Two on a Swing", etc.) and several works of classical music, including "Rhapsody for Skopje" - for piano and orchestra (1966), " Seven Dance Variations "- for piano and orchestra (1977) and others. He also composed choral compositions, as well as a number of popular melodies.

PHOTO | Great joy in the family of Dragan Spasov Dac: I got another daughter!