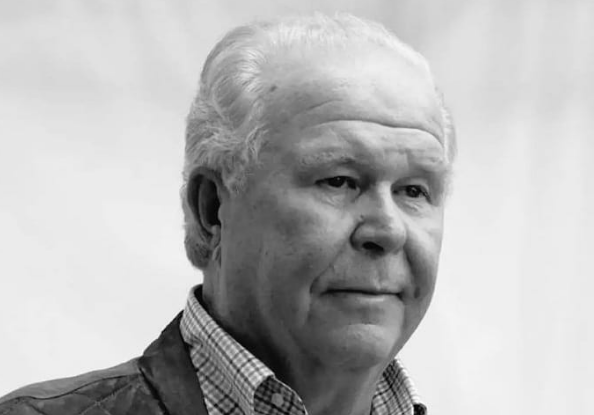 Known for his role as Otis in "Superman" in 1978 and in countless other films, television productions and plays. Ned Beatty was one of the most engaged actors in more than 160 films. Ned was nominated for an Oscar, two Emmys, an MTV Movie Award for Best Negative and a Golden Globe.

The Hollywood actor Ned Beatty died Saturday morning at the age of 83, surrounded by family and friends, his manager Deborah Miller said.

His first role was in the 1972 film Deliverance, and in his career he won the prestigious Drama Desk Award.