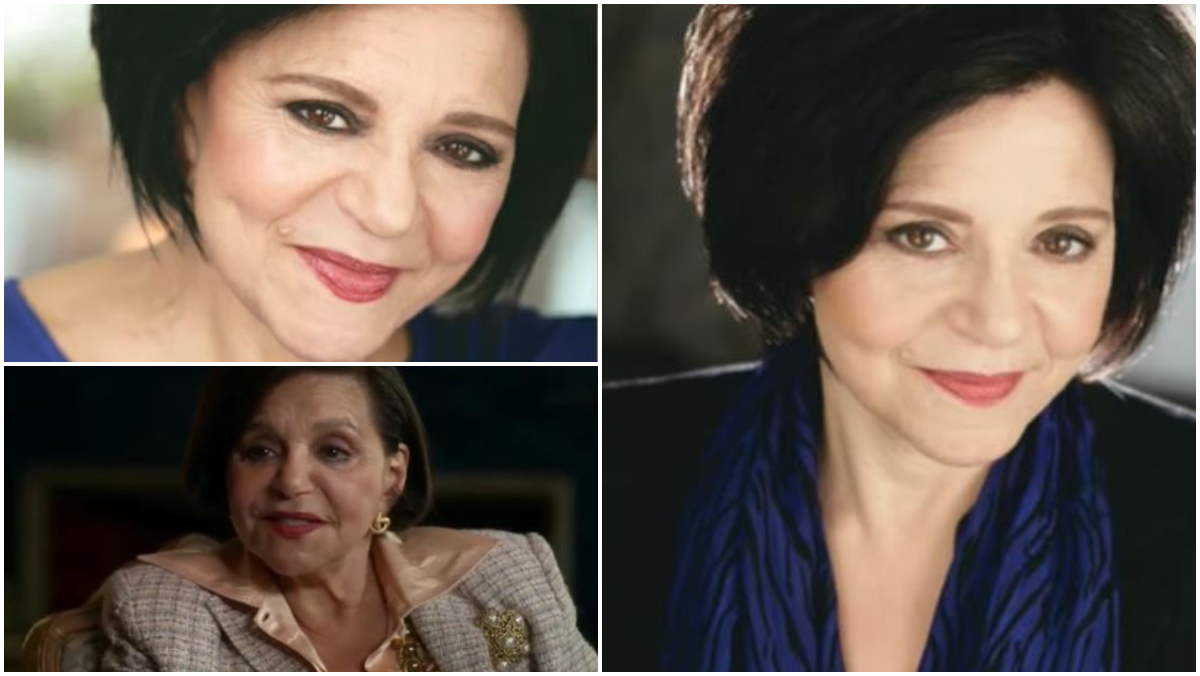 The actress Catherine Kates, who appeared in the hit TV series "Orange is the New Black" and "Seinfeld", has died at the age of 73.

Representatives of the actress from the "Headline Talent Agency" confirmed that the actress died last Saturday in Florida, from cancer.

Although it is not clear what kind of cancer she was suffering from, their statement indicates that she has beaten him in the past but the insidious disease came back last year.

Despite her roots in New York, her career began in Los Angeles, where she was one of the 25 founders of
The Colony Theater with John LaRockett.

She produced all of the company's plays for the first six years from 1975 to 1981 with Barbara Beckley.