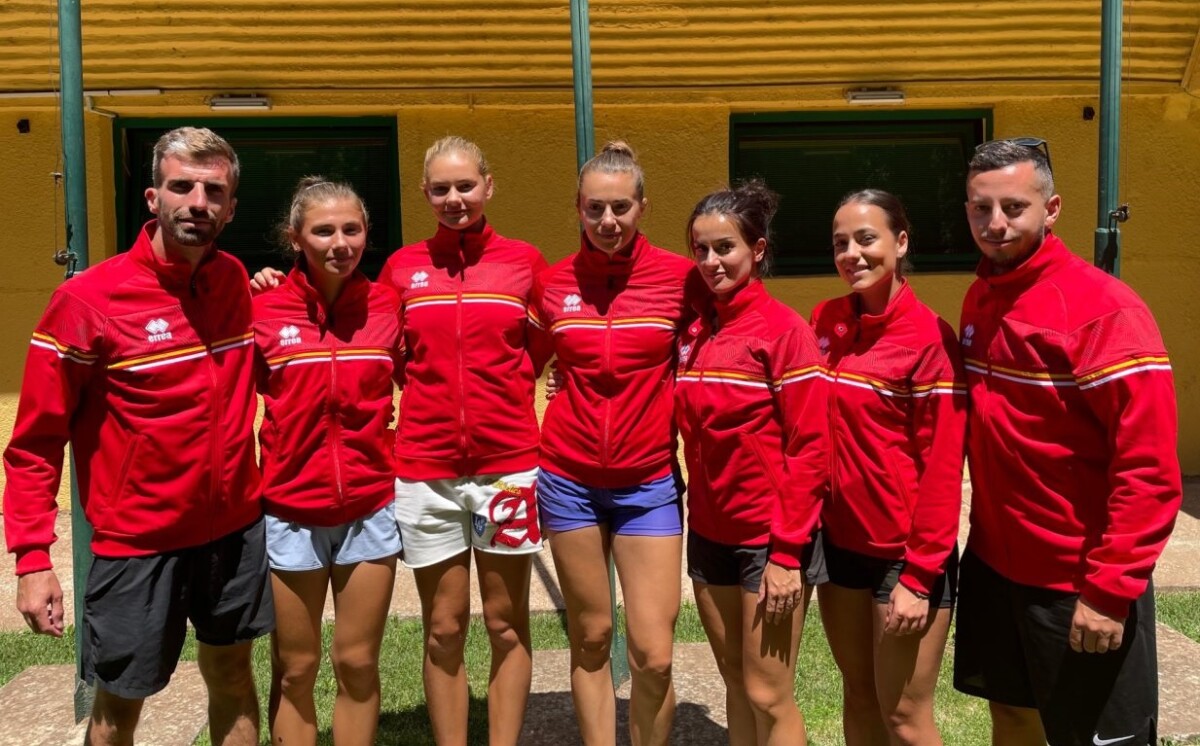 Today on the courts of the tennis club "South" in the City Park - Skopje the Macedonian women's senior national team began triumphantly within the The Billie Jean King Cup, third group Europe/Africa.

Our selection without losing a game with a maximum score of 3:0 celebrated against the national team of Uganda.

Magdalena Stoilkovska in the singles competition with 2:0 in sets 6:0 and 6:0 she defeated Maggie Namaganda, and with the same result she also celebrated Lina Gjorceska against Winnie Birungi.

And in pairs Katarina Marinkovic и Alexandra Simeva with 6:0 and 6:0 they were better than Winnie Birungi and Maggie Namaganda.

In our Group F, South Africa recorded a win against Botswana. The tennis players from Botswana will be the next opponents of Macedonia.

Several tennis players from different countries in the world will take part in the cup, only the winner of this cup will get a chance to be promoted to group 2 of the Euro-African zone.