After the scandalous video of Dzambaski: Macedonia handed a protest note to Bulgaria 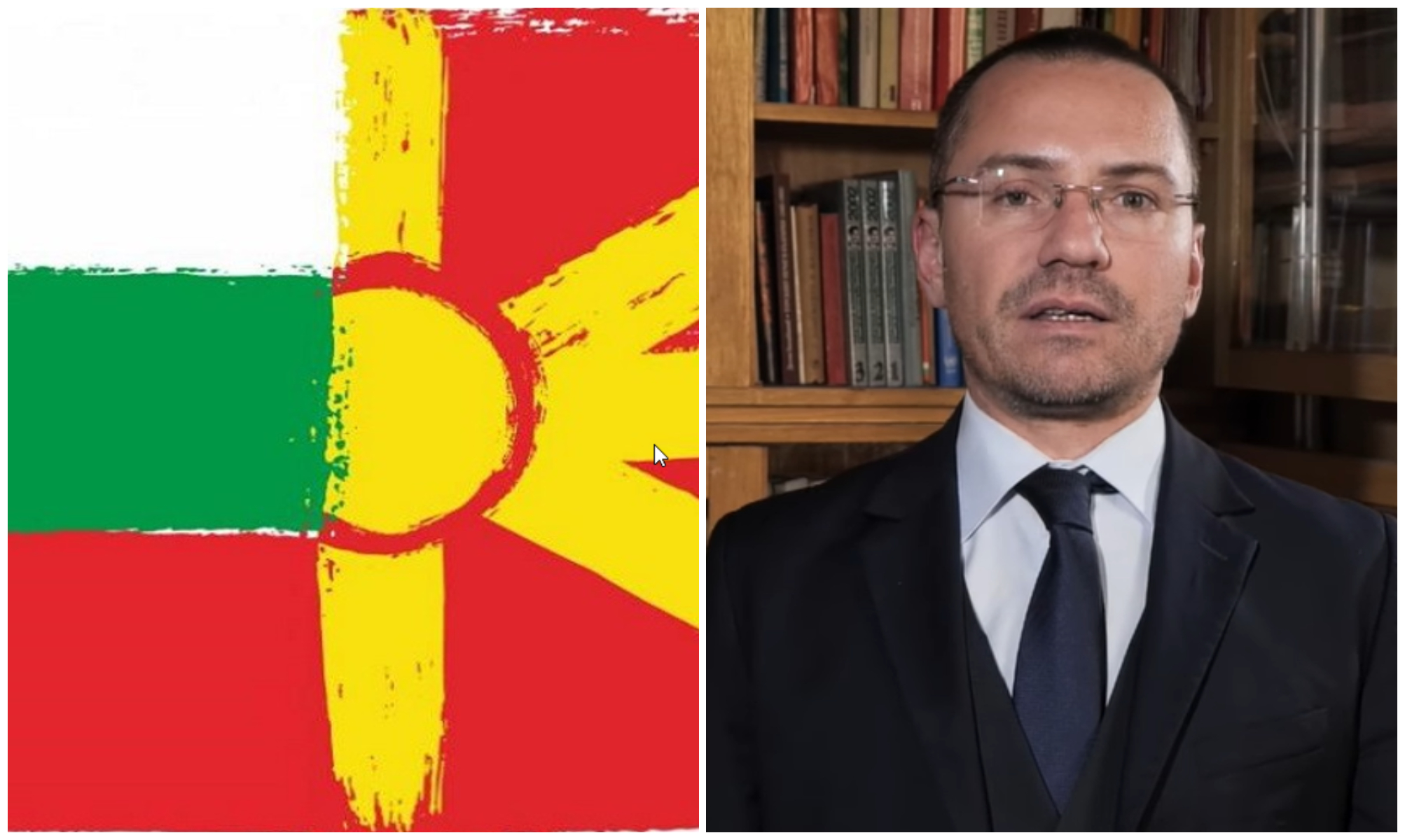 The Ministry of Foreign Affairs announced tonight that they will inform and react accordingly to the institutions in the European Union.

According to the Foreign Ministry, such statements do not contribute to efforts to deepen friendship, good neighborliness and co-operation between the two countries.

- Rhetoric in which territorial claims are made to its neighbors is not appropriate for NATO allies and a member of the European Union, which is directly and contrary to the ideals and values ​​of the European Union, to which both countries are strongly committed, said in a statement the Foreign Ministry.

The vice-president of the Bulgarian VMRO-BND Dzambaski in a post and video on Facebook with staff from Skopje, Ohrid and other locations in the country states that "Macedonia is Bulgarian, and Bulgaria is above all."

- There are reasons that are bigger than everyone and anything. From every political trifle. Bigger than any malicious political topic. For me, for us from VMRO - such a cause is Macedonia. Macedonia to those Bulgarians who love it, who inherited it and who never forgot it. To the Bulgarians living in Macedonia. Macedonia of those Bulgarians who built modern Bulgaria. The more terribly you invent your new false history, the louder it will collapse, the false foundations you have built on your pathetic present will fall apart. The more hysterically you hate Sofia, the more Bulgarian Ohrid remains. The louder you scream the lies, the faster and more horrible your end will be, writes Dzambaski in the post.

Cinema "Napredok" became the property of the IRC

VIDEO | Dr. Petlichkovski: I do not understand why people do not accept vaccines, they are a great solution to the crisis

At the race "Halk Velo Green" collected 184 denars for afforestation

Dr. Sofijanova for covid-19 in children: General inflammation may occur and affect the organs