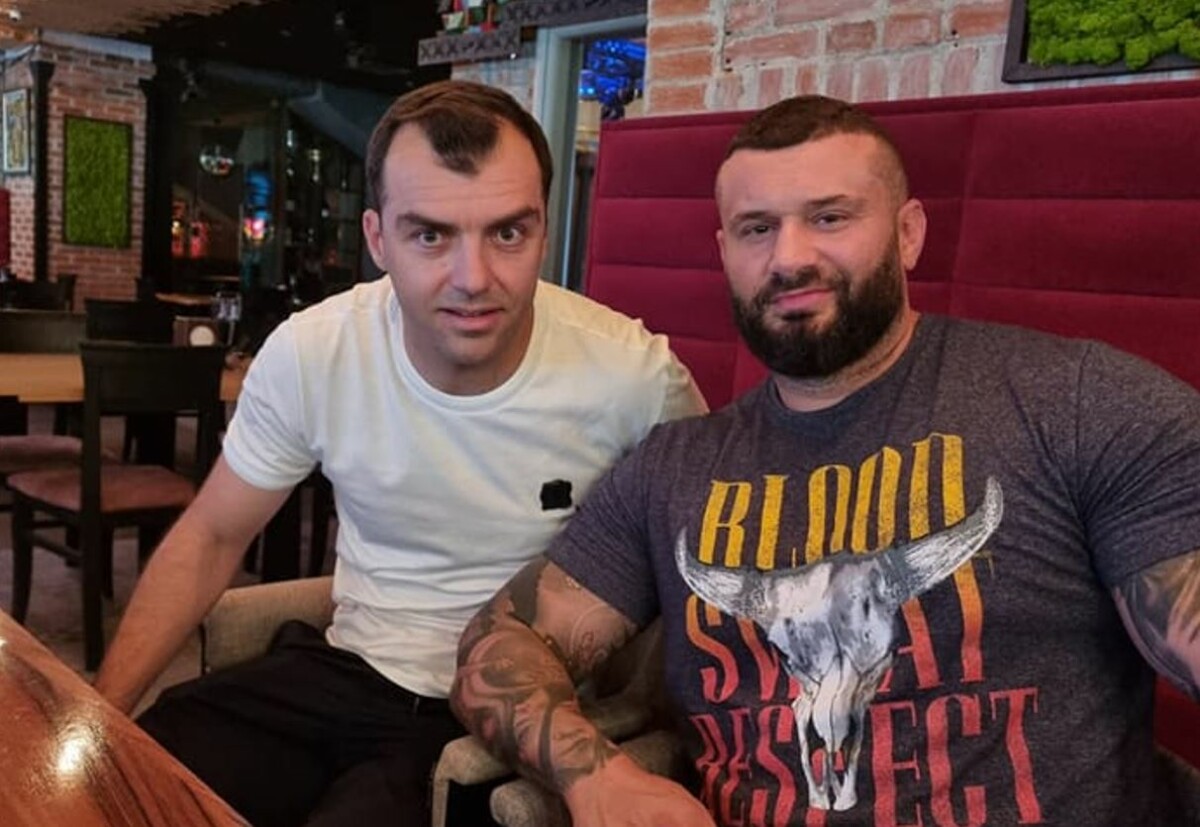 In 1922 the Strumica Pride was formed, Belasica football club, one of the oldest sports brands in the country.

On that occasion, on July 31, the club invites fans, loyal fans of football and sports to celebrate and mark this great event together. And that in the evening under the floodlights of the "Blagoj Istatov" stadium in a friendly meeting between the players of FC Belasica and their eternal rivals, FC Bregalnica.

It is announced that Pandev Academy will merge with Belasica and give up the place in the First League.

- In addition to the spectacle and the fun part, at this event, novelties for our Belasica, a new logo and jerseys for this season on the occasion of the 100th anniversary, a new ŽFK Belasica team, strong youth teams as part of the youth Superleague and of course the construction of a strong Belasica and merging with the team of our legend Goran Pandev. 100 years of Belasica from Strumica, be a part of it - reports FC Belasica.

Last month, FC Belasica informed the public that the new head of the professional staff is Shefki Arifovski.

On the other hand, FC Academia Pandev promotes new players, today David Bosheski (19), the former defender of FC Pehcevo, was introduced as a new reinforcement, previously the defense was refreshed by Dusan Jokovic. while Marko Alchevski extended the contract until 2026.

"Pandevci" finished the Macedonian championship as second place and this summer they have to play in the Conference League qualifiers.