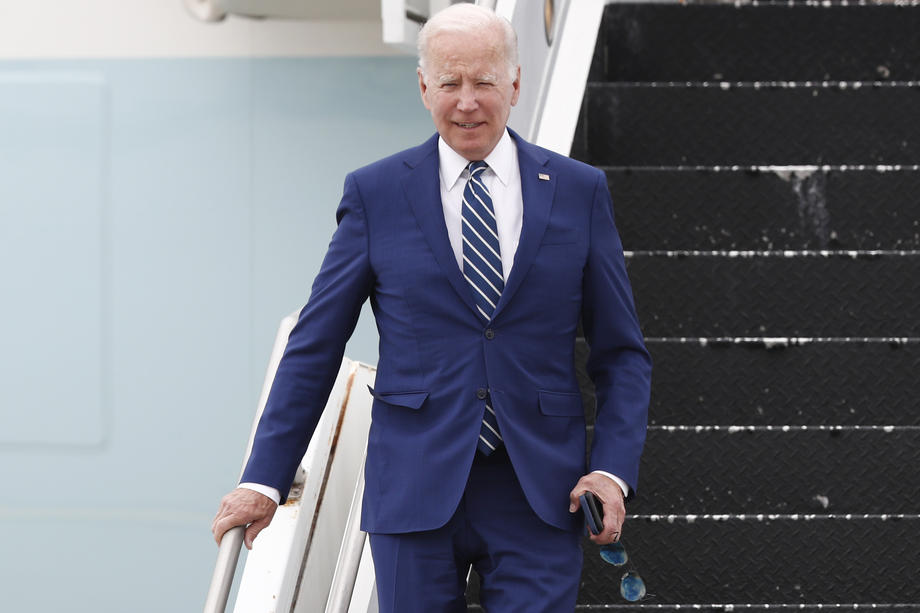 The American president Joe Biden this month he turns his attention to a sensitive trip to the Middle East that will test his ability to reset relations with the powerful crown prince of Saudi Arabia after Biden denounced him as a pariah. Reuters.

So far, Biden has been tight-lipped about whether he will speak face-to-face with Crown Prince Mohammed bin Salman, Saudi Arabia's de facto leader who the U.S. intelligence community has concluded was behind the 2018 killing of Washington Post reporter and political opponent Jamal Khashoggi.

While Biden is expected to meet with Saudi King Salman and the crown prince while there, Biden says his visit to Jeddah, Saudi Arabia, is to attend a summit of Gulf states, not to meet the crown prince.

"It's in Saudi Arabia, but it's not about Saudi Arabia," Biden said. "And so there's no commitment being made, I suppose I'll see the King and the Crown Prince, but that's not the focus of the visit. They will be part of a much larger meeting," he told reporters at the NATO summit in Madrid last Thursday.

Saudis who support the new crown prince were offended by the US president's statements.

"Every time he says, 'I'm not dating him,' it causes problems," the source told Reuters. "You can't ask them a favor and keep denying you're even meeting them."

Biden denounced bin Salman, known by the initials MBS, as a "pariah" in connection with Khashoggi's death and said at the start of his term that he would focus relations with the United States on King Salman, not his son.