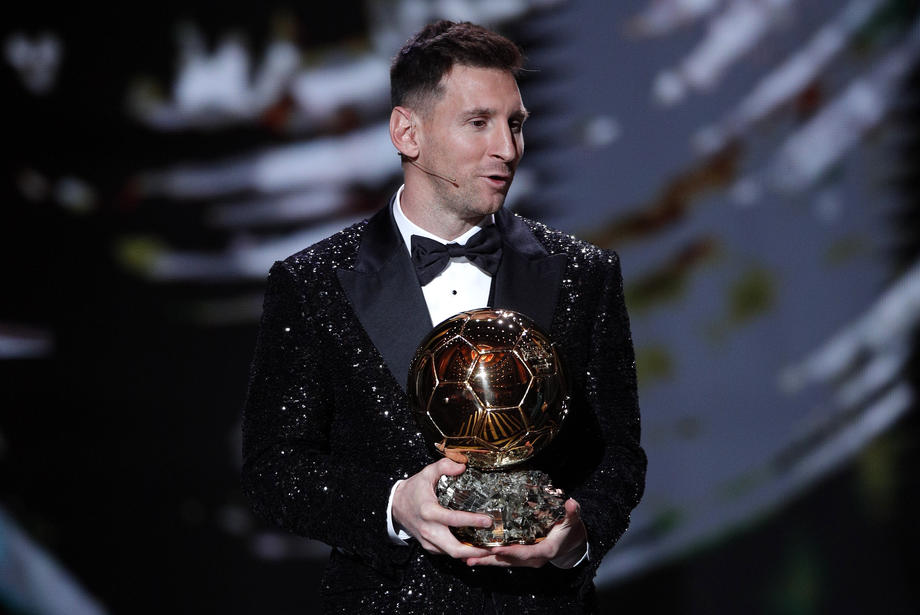 In recent weeks, there has been an impression that the race for the "Golden Ball" is more balanced than ever, but the situation was completely different.

The difference between the Argentine and the Pole is really huge and according to the points won, the Bayern player did not have a chance against the PSG player.

Namely, the French "L'Equipe" announced the voting results. Messi collected 613 points, and Lewandowski was even 33 points behind.

That difference is huge for a very simple reason. When Messi won the Ballon d'Or in 2019, he escaped Virgil Van Dyke by just seven points. The Argentine had 686 points and the Dutchman 679 points.

Is it real that Van Dyke was better than Lewandowski in 2019 in 2021, remains a matter of personal taste, but the gap of 33 points behind Messi seems unreal for the great Polish striker.

Otherwise, the third-placed Jorgenjo had 460 points. Karim Benzema was mentioned as the main candidate, who finished in fourth place with 239 points.

Cristiano Ronaldo, who has won the Ballon d'Or five times, is only in sixth place with 178 points, which is his weakest performance in the last 10 years.

Ronaldo: It is a lie that I want to have more "Golden Balls" than Messi!