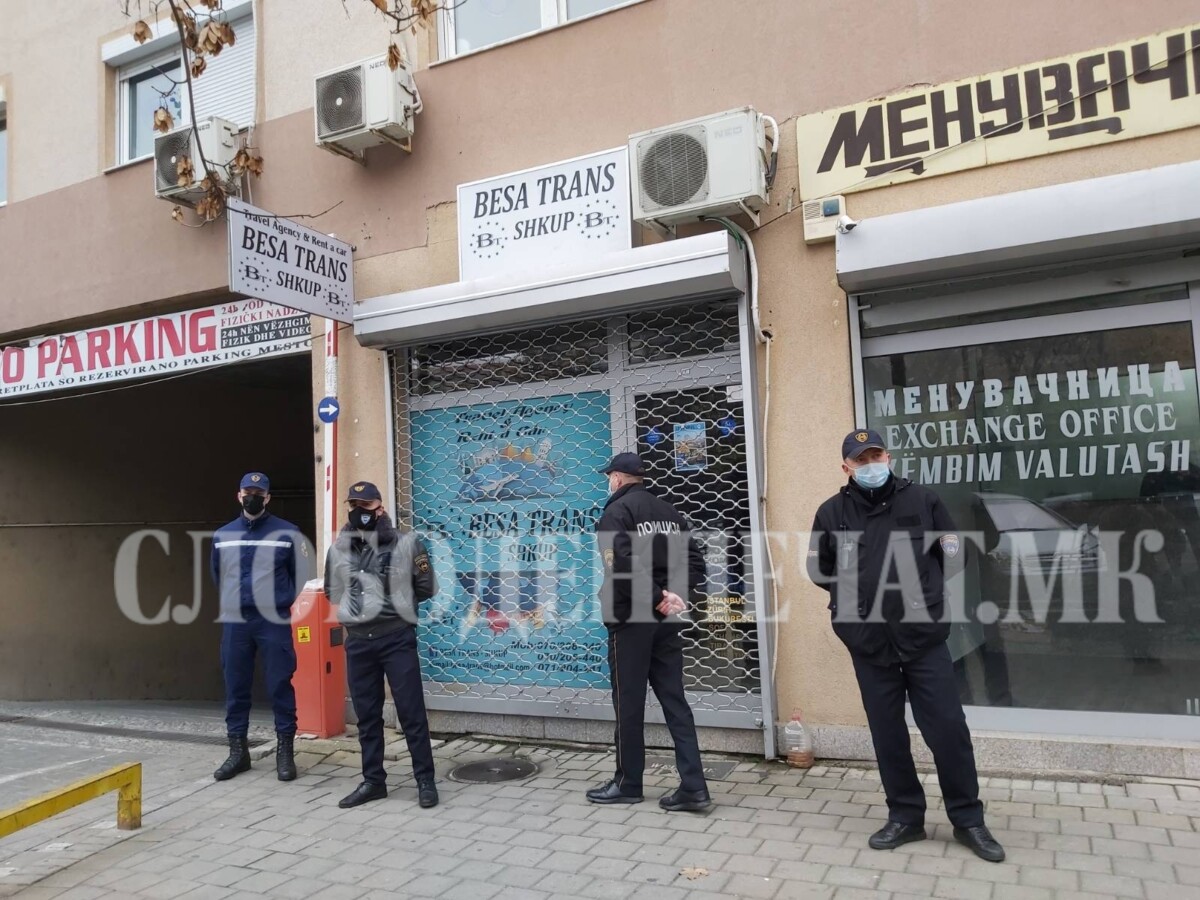 The investigation of The Public Prosecutor's Office и Prosecutor's office for prosecuting organized crime about the accident in which Bulgaria on November 23 2021, 45 passengers died in the bus of "Besa Trans" is still going on. This question has been brought to the fore these days after several similar traffic accidents with buses took place in the region in which several people lost their lives in Croatia as well as in Bulgaria.

The Public Prosecutor's Office has repeatedly responded to this case that after checking all the facts and circumstances, a public prosecutor's decision will be made.

In May of this year, the Basic Public Prosecutor's Office for Prosecution of Organized Crime and Corruption, headed by Vilma Ruskovska, opened a pre-investigation procedure regarding the handling of the Ministry of Internal Affairs regarding the solution to the technical inspection of the "Via Komerc" station where the "Besa Trans" bus was serviced. which burned in Bulgaria.

The prosecutor's office is investigating why the decision for a temporary ban on work at the "Via Komerz" technical inspection station, where the "Besa Trans" bus was last inspected, was kept in a drawer for months.

The "Via Komerc" station was closed immediately after the tragedy in Bulgaria, although the shortcomings in the work were discovered more than three months earlier. The work ban decision was signed by the Minister of the Interior, Oliver Spasovski, on November 26, 2021, three days after the "Besa Trans" bus accident in Bulgaria. "Via Komerc" meanwhile continues to function, but under a different name.

So far, JO has only informed that the case is in pre-investigation procedure.