After an advertisement on Facebook, a man from Skopje was left without money and without the "Mercedes" 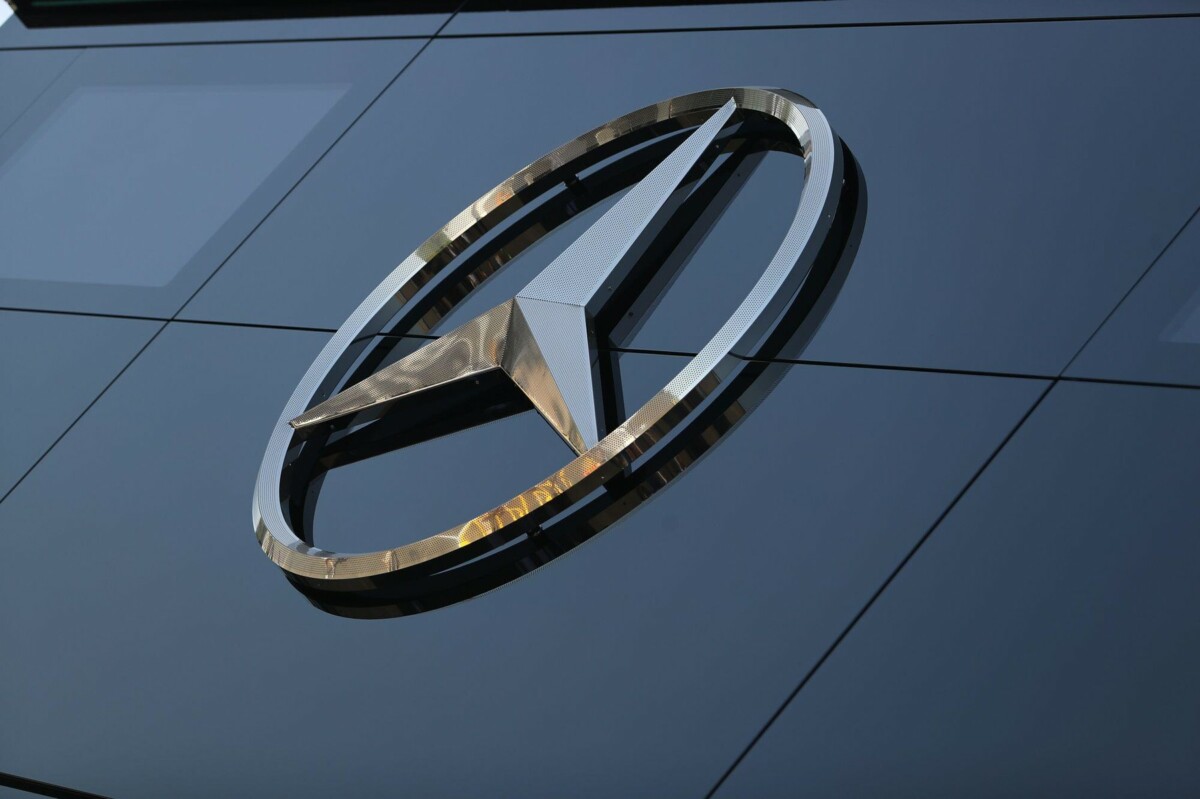 As reported, after several meetings they agreed to make an exchange and A.C. to pay him another 40.000 euros.

Also, according to the report, they made an exchange agreement, after which they exchanged the vehicles, but until reporting the event, A.C still did not give him the money, and after many phone conversations, he refused to return the vehicle to him.