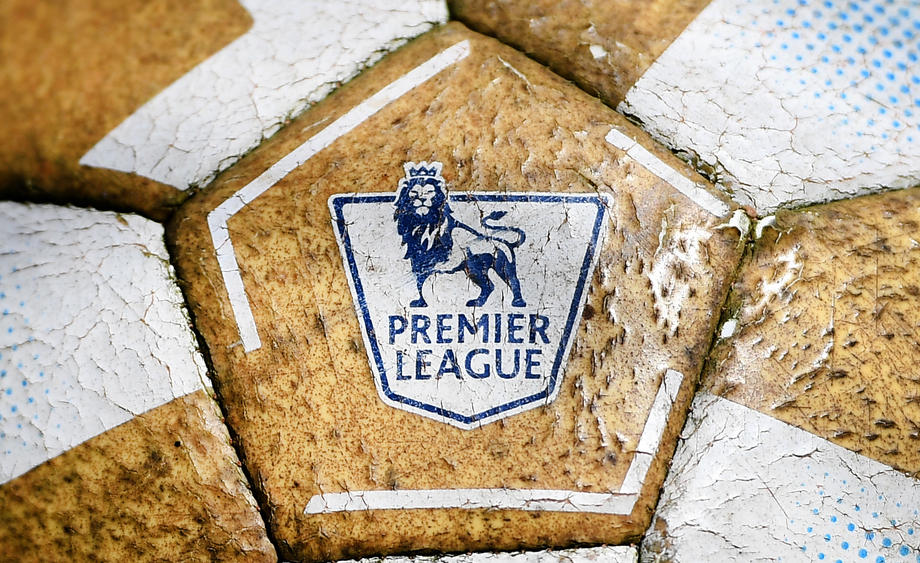 Just days after the football world was rocked by the scandal over the alleged financial embezzlement of Juventus, today the "Times" newspaper reveals that teams from the Premier League collaborated with companies that work with cryptocurrencies.

The Premier League has confirmed to the Times that it will launch an investigation into the partnership between English teams and crypto companies. Лigata is wary of these companies due to the lack of regulated rules and regulations in dealing with cryptocurrencies.

"The Times came to light after Manchester City had to cut ties with a cryptocurrency firm. after the club revealed that one of the managers whose names were in the press release was not present on the network.

Several sports teams, leagues and players have accepted to partner with crypto companies because it is another source of income for them.

VIDEO | Nedelkov: The second semester to continue with online classes - health should be a priority

VIDEO | Todorov: History and historical topics are politicized and subject to political abuse

VIDEO | Osmani: We are strongest in the right to self-determination - if the Bulgarian community feels neglected it should get its rights