After two years in prison, Sead Kocan is seeking pardon 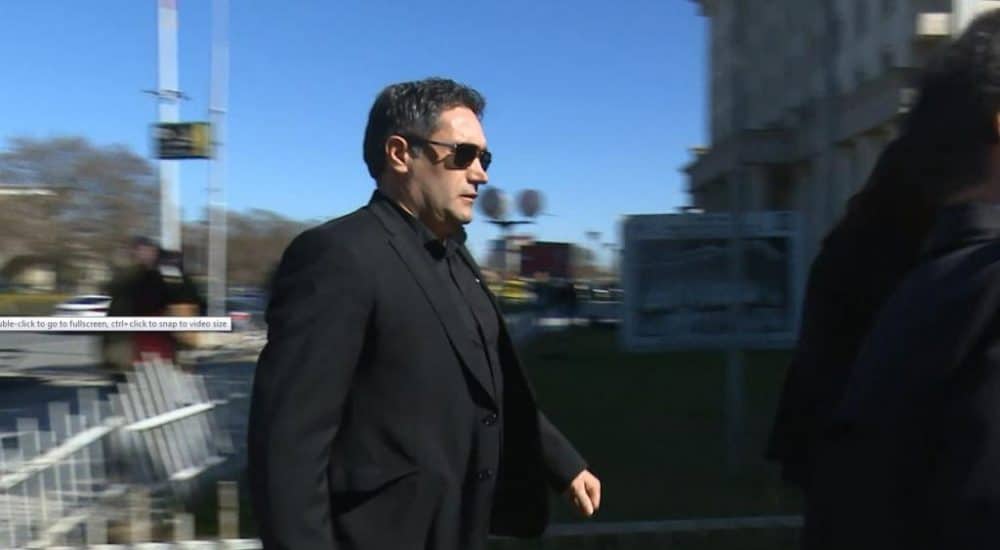 Convicted businessman Sead Kocan, who has so far served just over two years in prison for four years and eight months in the "Trust" case for excavation of tailings in REK Bitola, is seeking pardon from the state, Alsat reported, citing its sources.

According to the television, Kocan has already forwarded a request to the Ministry of Justice to be released from prison before serving his full sentence.

The former owner of the company "Transmet" has been in prison since August 2019, 16. The criminal court initially sentenced him to six years in prison for falsely forming a consortium to win a tender for excavation of tailings. But the Court of Appeal reduced his sentence by XNUMX months.

In addition to a prison sentence for Kocan, the court also ruled on the confiscation of 17m euros from Transmet, or as much as the tender that Kocan won by forming a fake consortium to meet the conditions to be competitive. Property of the company was confiscated - 26 real estates, 204 movable items from the property of Kocan, including 100 vehicles and other movable items, which are pledged to commercial banks.

However, for the Agency for Management of Confiscated Property to start selling the confiscated property, it should be "clean" and there should be no mortgage on it, writes Alsat. Besides Kocan, Vasilije Avirovic was also sentenced to three years in prison in the "Trust" case. However, the amount of the prison sentence was corrected by the Appellate Court and he was sentenced to an alternative sentence - two years probation. His mother, Vladanka Avirovic, was one of eight lawmakers who supported the government in changing the constitution around the country's name, as well as during the ratification of the Prespa Agreement.

A gang from Zlokukjani steals pets for dog fights

Winter countdown begins between October 30 and 31