After the two defeats, Ten Haag is thinking about leaving, the management of United lied to him?! 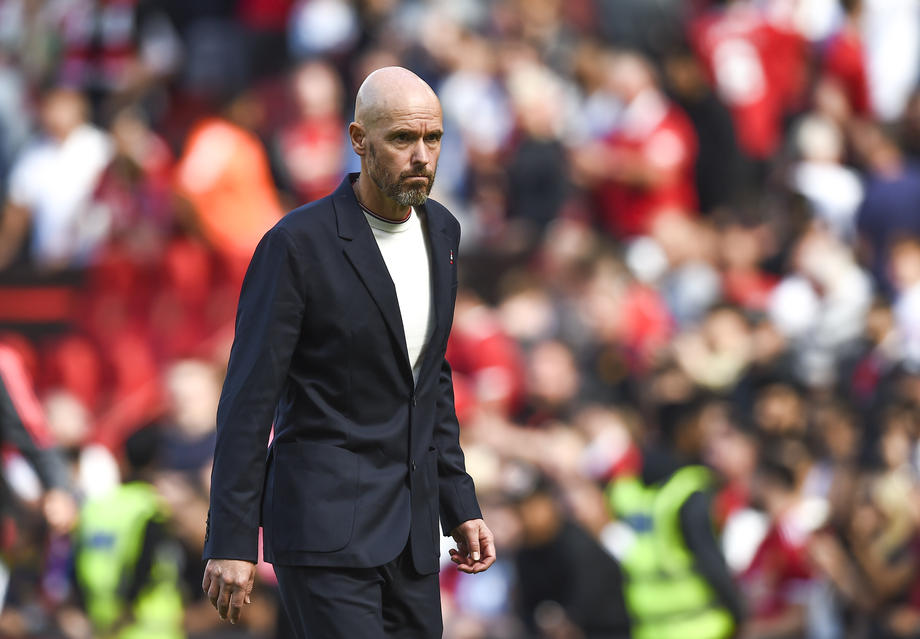 Ten Hag had a bad start to the season at Manchester United, with two defeats in the first two rounds/photo: EPA-EFE/Peter Powell

Manchester United has had a disastrous start to the season with two defeats in the first two rounds, the second one from Brentford, which ended with 4:0, is particularly painful and according to the English media, the manager Eric ten Haag is thinking of leaving because he feels cheated by the management.

Ten Haag believes that the club lied to him by promising reinforcements in the transition period, namely five new quality players, but nothing of that and the media speculate that the Dutchman talked to his lawyers about the possibility of terminating the contract.

Manchester United's management have brought in three signings so far, Tyrell Malacia, Lisandro Martinez and Christian Eriksen who arrived as a free agent, but none of the players that Ten Hag insisted on. The Dutchman has been asking United's board to sign Frankie de Jong from Barcelona and then a top striker. The media is speculating that Sasha Kalajdzic could be coming from Stuttgart, but he was the fourth or fifth option on Ten Hague's list.

Negotiations with Marko Arnautovic have collapsed, while United have given up on the possibility of signing Anthony from Ajax because the Brazilian is too expensive.

It is still uncertain whether Adrien Rabiot will arrive at Old Trafford, although he is not a player that Ten Hag insists on. United and Juventus have agreed on the compensation, it will amount to 18 million euros, but the problem is caused by the soccer player's mother and agent, Veronique, who demands an excessive salary for her son. Moreover, the fans do not want the Frenchman in the team.

After the weak start of the season, the fans again began to demand that the owners, the American Glazer family, go away or sell the team, but such a thing does not occur to them.

An additional problem for Ten Haag and for the fans is the fact that in the next round, Manchester United plays against the biggest rival, Liverpool, and a possible failure could open the pandora's box at Old Trafford.