Bregovic's plagiarism: There will always be something from the old wool in my music (PHOTO + VIDEO) 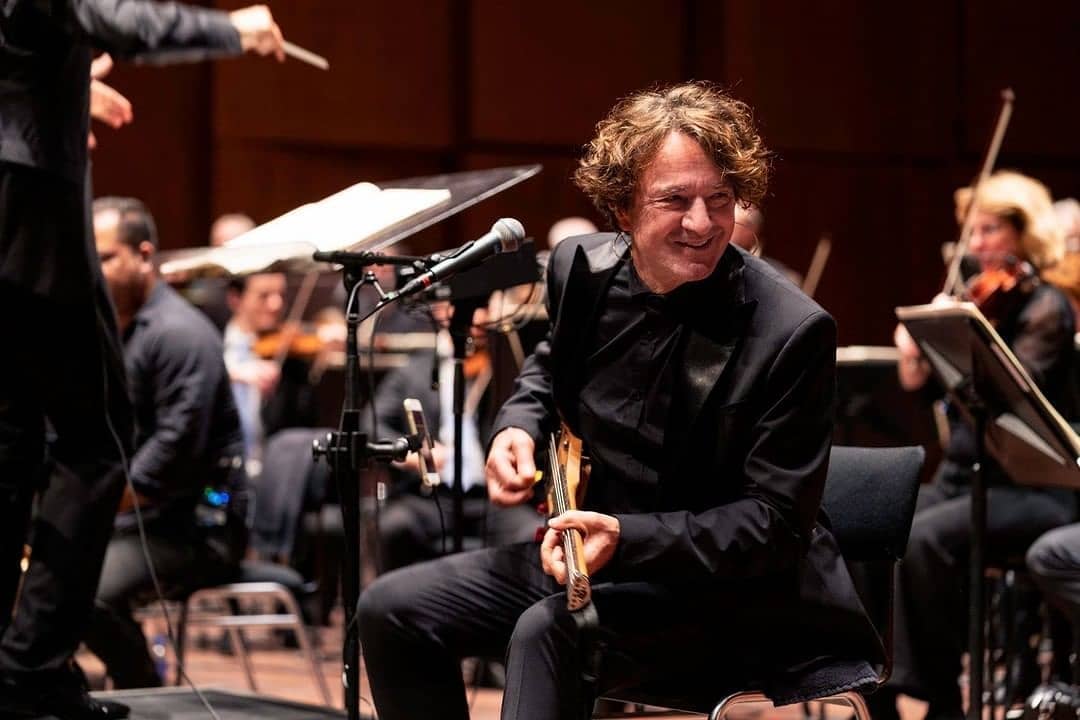 A French court has found Bregovic guilty of plagiarism and ordered him to pay one million euros to Macias.

Bregovic allegedly paid the fine and thus became the first musician in the region to pay such large damages for plagiarism.

"Bregovic does not feel the loss hard because the CD with music from the film was sold in America and he earned as much as 7 million euros," a source told the Serbian Courier at the time.

The story was then confirmed by Kusturica, who allegedly broke off his long-term friendship with Bregovic because of that case.

"As for me, Brega is a finished story. We cut off all contact when he deceived me about the music in the movie "Arizona Dream". I paid him to write music, and he composed a Corsican, Jewish song for me. That's how he made money with me. "He even embarrassed me at Iggy Pop." Kusturica explained then.

"Yes, I stole music, but it is not easy, if it was easy, everyone would do it," said Bregovic on one occasion, who does not care much what follows his voice as a top "recycler of other people's hits".

"It is in our tradition to weave a new one from two old sweaters, so in my music there will always be something from the old wool." said Bregovic in connection with plagiarism allegations.

The stories about plagiarism started with the first album of "Bjelo dugme", "Kad bi bio bjelo dugme", where the song "Do not sleep my little music while playing" is in parts similar to Chuck Berry's hit "Rock And Roll Music".

"Blues for my ex dear" is strangely similar to Led Zeppelin's song "Since I've Been Loving You".

In the song "Patim evo ten dana", elements from the song "Tush" by the group "Zizi top" were found.

The song "Spit and Sing, My Yugoslavia" is said to be a plagiarism of the song "Eye of The Tiger".

PHOTO | Breaks the record: Beyoncé with the most Grammy Awards of all time