Pirlo is the biggest favorite for Laporta to succeed Kuman 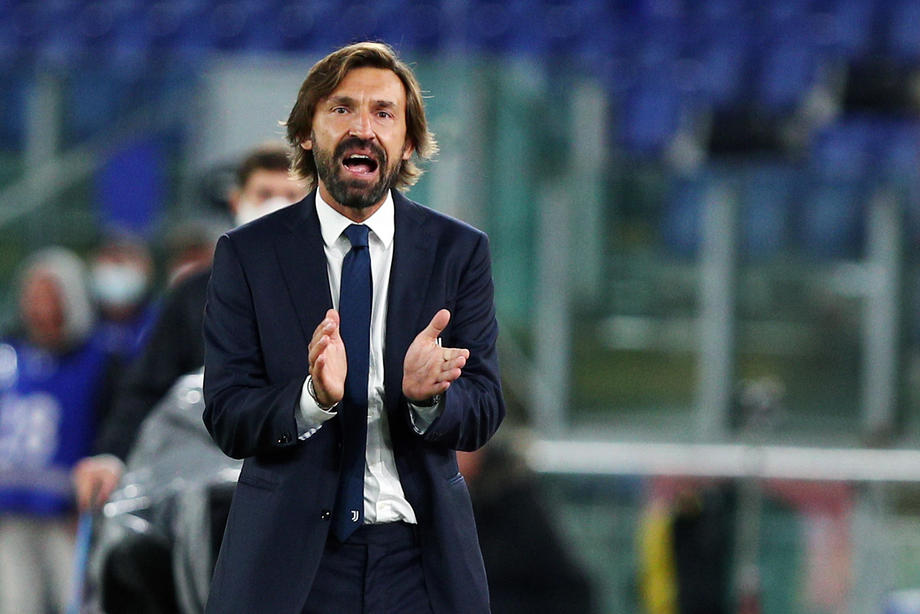 Barcelona president Joan Laporta wants to see Andrea Pirlo as Barcelona coach. This was stated by the Catalan journalist from "RAC1", Gerard Romero.

Pirlo surprisingly took over Juventus without coaching experience in the summer of 2020.

Under his leadership last season, the Old Lady's nine consecutive Italian titles were cut short and he secured a place in the Champions League at the last minute after Napoli made a mistake at home against Verona on the final day of the championship. Pirlo won two trophies with Juve in the Italian Cup and Super Cup.

The pressure on the current head coach of Barcelona, ​​Ronald Koeman, is increasing after The Catalans barely avoided defeat at home (1: 1) against Granada in the Spanish championship match on Monday night. Last week, Barcelona suffered a heavy defeat of 0: 3 at the "Camp Nou" from Bayern in the Champions League.