The peak of the new coronavirus wave, the students' extended vacation 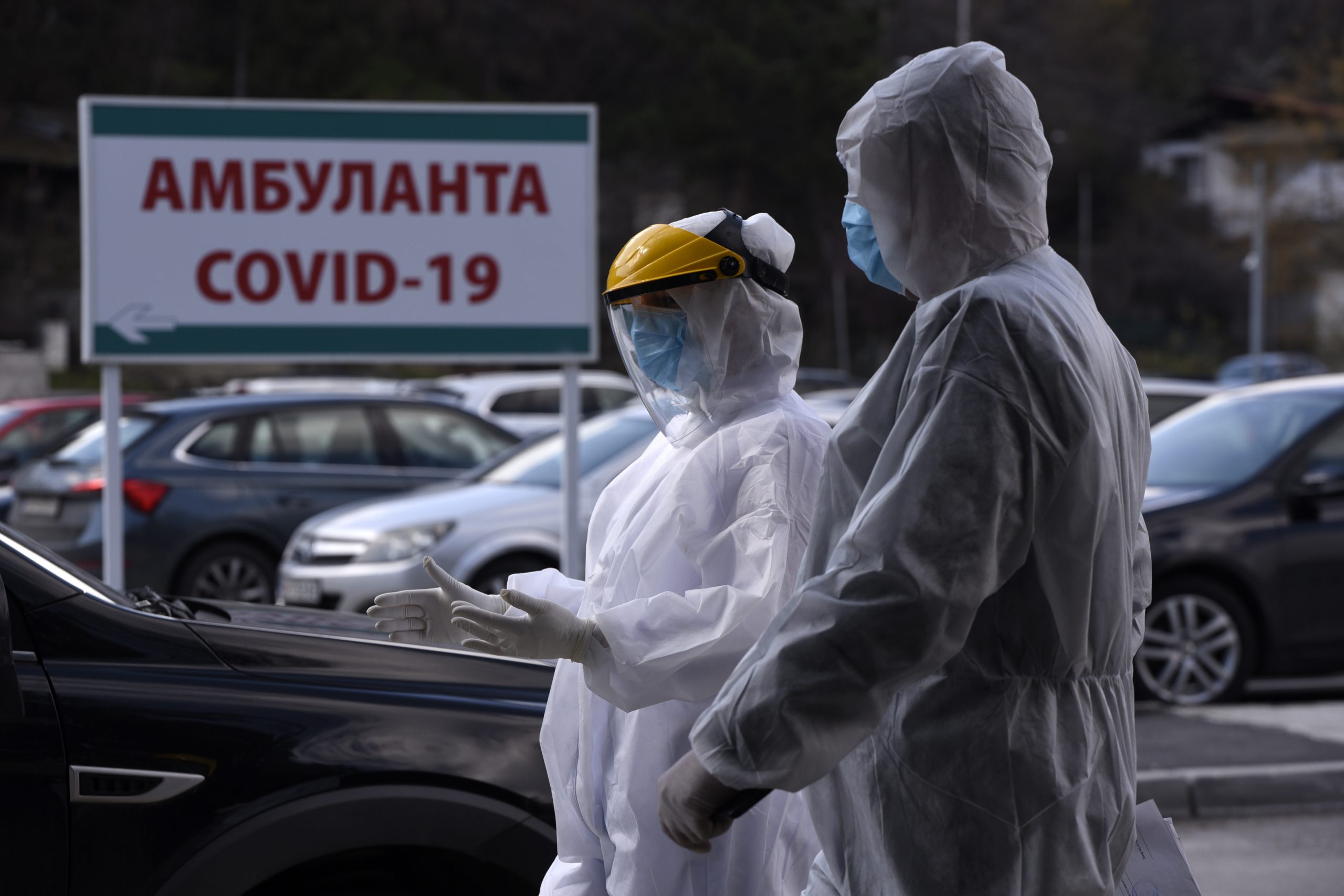 Since the beginning of the new year, the number of newly infected with covid-19 has been increasing in the country, and in the last few days, over a thousand newly infected have been reported. 16397 cases are active. In such an epidemiological situation, the Government last night, on the recommendation of the General Coordination Crisis Staff for dealing with the pandemic, decided to extend the second semester of the school year from February 1.

According to the conclusion of The main crisis coordination headquarters, at the moment epidemiologically the country is at its peak, which is why he recommended to postpone the school year until February 1 with the precondition of sending strong appeals to parents for strict adherence to coronavirus protection measures.
The Government announced that the Decision for the second half of the year will continue on February 1 will not affect the end of the school year and will end on June 10 as provided in the calendar for the curriculum for primary and secondary education, with appropriate adaptation of the curricula.
As part of the decision for postponement of the start of the second semester of the school year are the responsibilities and instructions for the Ministries of Health and Education and Science, the Public Relations Department in the Government, the Public Enterprise MRT to appeal to students and parents to adhere to the measures and recommendations for protection against covid-19, in domestic conditions and outdoors.

At tonight's first constitutive government session, the work of the GKKSH for managing the management of the consequences of the pandemic with covid-19 was continued with representatives of the Government and the institutions that have been involved in its work so far.

According to the data published yesterday Ministry of Health in the previous day and night 766 new cases of cove-19 from 3.748 tests performed, 12 deceased persons, as well as 486 recovered. Out of the total number of positive, 86 reinfections were registered.

The total number of coyote-diagnosed persons since the beginning of the epidemic in the country reached 245, the number of cured patients is 398, and the number of deaths is 220. In Skopje there are 886 active coyote cases, followed by Bitola with 8, Prilep - 115 , Kumanovo - 8788, Ohrid - 1461, Kavadarci - 884, Strumica - 603 active cases. In other cities there are less than 581 infected, and in Dojran there are only seven active cases.

Advices the deteriorating epidemiological situation in the Republic of Bulgaria and in Europe, according to the latest decision of the Bulgarian Ministry of Health, for As of tomorrow, the entry regime for the citizens of Northern Macedonia has also changed. Entry is restricted for all non-essential travel in the country (exceptions include medical personnel, aid workers, students, persons with regulated residence, delegations, etc.).

- Until the start of the implementation of the complete ban on January 19, we expect the efforts to bear fruit and the existing solution to be replaced by a new decision that will allow our citizens to enter the Republic of Bulgaria for the so-called non-essential needs, with a certificate of vaccination or disease and a negative PCR test, not older than 72 hours, according to the MFA.

According to the MFA, in any case, entry requirements for minors aged 12 to 18 have also changed - and they will have to attach the above documents upon entry. For persons who do not follow the described rules, there is a ten-day quarantine.

"We warn the citizens who plan to travel to the Republic of Bulgaria from the day after tomorrow, January 19, onwards, to carefully follow the official announcements from the Ministry of Foreign Affairs so as not to be returned to the border authorities in Bulgaria," he said.

Most of the countries in the region and the world have started introducing more stringent measures to protect against the spread of coronavirus in the run-up to the holidays.

Unvaccinated citizens in Greece who are over 60 years old and have not received at least one dose of the vaccine so far will be fined 50 euros for January and 100 euros for each following month, given that the decision for mandatory vaccination came into force yesterday of the specific age group, said the MIA correspondent from Athens.

The measure was announced at the end of November, a few days later, the specific amendment was voted by the members of the Greek Parliament, and stipulates that "for necessary reasons of public health, all individuals with residence or permanent residence in Greece must be vaccinated against Covid-19 territory, who were born before December 31, 1961 ”.

For January, the fine will be 50 euros, given that it is for half a month, and for each subsequent, the administrative fine is 100 euros.

From the mandatory vaccination those who suffered covidium-19 were released in the last 180 days, those who have been vaccinated abroad, as well as those who have proven health reasons that prevent them from being vaccinated.

From the specific age group, nine out of ten citizens have been vaccinated, and unvaccinated, according to Greek media, are over 300.000 people.

The European Union (EU) decided yesterday that Argentina, Australia and Canada should be removed from the list of countries for which travel restrictions should be phased out due to Covid-19.

The European Union, based on epidemiological data, reviews the list of countries for which entry restrictions should be introduced or lifted twice a month.

According to the latest data, The Union came to the conclusion that these three countries should be removed when it comes to travel that is not necessary. However, the citizens of these countries who are fully vaccinated can be exempted from this rule, reminds the Council of the EU.

The National Assembly of France, on the other hand, adopted the bill introducing a vaccination pass. The text was adopted overnight with 215 votes in favor, 58 against and 7 abstentions. The left-wing opposition is planning two different complaints to the Constitutional Council about some provisions of the law, which will delay the publication for a few days, said the MIA correspondent from Paris.

Two different appeals to the Constitutional Council, including one from Rebel France, are planned by the left to guarantee respect for "fundamental freedoms", which will delay publication for several days. This twelfth health text for two years was originally scheduled for only one week of debate in Parliament, for its entry into force on January 15. Time has doubled, with many controversies and repeated upheavals culminating in the statements of Emmanuel Macron, who decided to "bother" the unvaccinated.

The new pass will be valid only for persons over 16 years of age. Minors aged 12 to 15 will be required to submit a current health card.

SDSM demands an answer: Arsovska does not answer whether she is the mayor who communicated with Gruevski

Trenchevska from Berovo announced greater care for the vulnerable categories