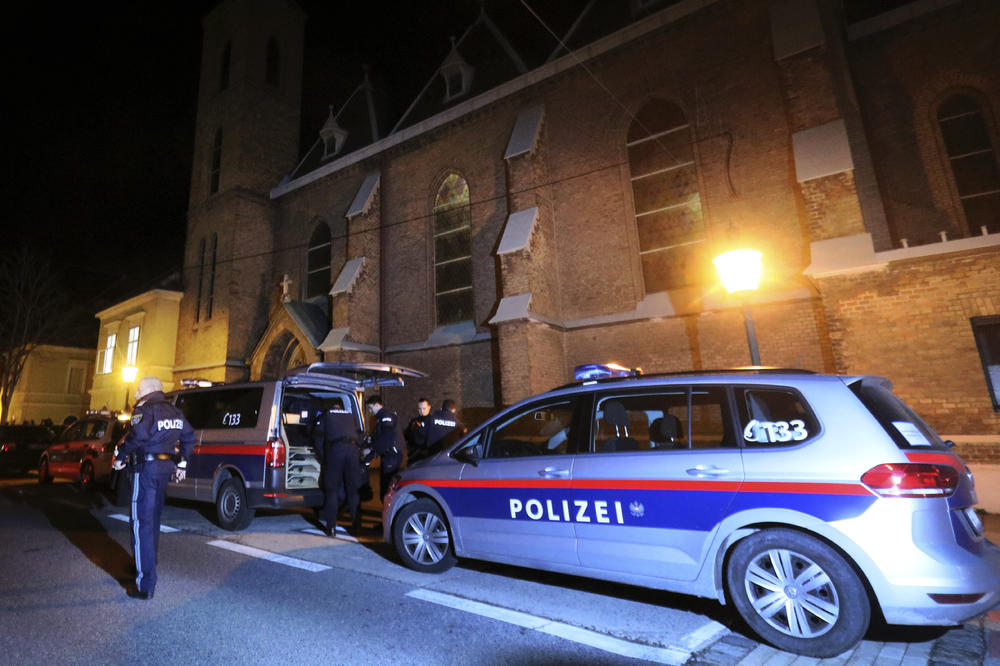 According to the magazine Phoenix, A 53-year-old man hit a convoy of vehicles on Saturday.

Four vehicles were damaged in the collision, and eight people aged 21 to 28 were slightly injured.

Police determined that the driver, originally from Croatia, was under the influence of alcohol. The Croat then aggressively attacked the police.

One person was arrested and two police officers were injured, one of whom was unable to continue his duties.