Petrovska: The biggest benefit of NATO membership is our security 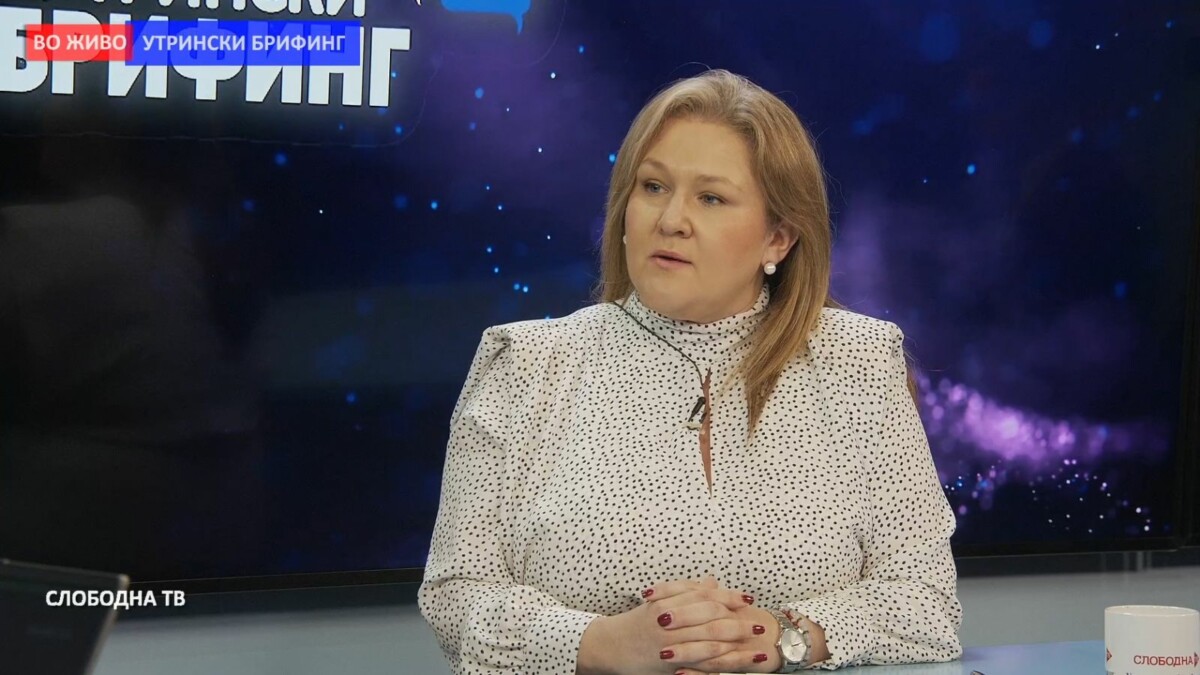 Slavjanka Petrovska, Minister of Defense in the Government / Morning briefing

The Minister of Defense, Slavjanka Petrovska in Ohrid, he held a lecture at the School of Politics, part of the Presidential Center for Political Education, on the topic "Current security challenges and perspectives from NATO membership during the war in Ukraine", in which he referred to the benefits for North Macedonia from NATO membership , as well as hybrid and cyber threats, including disinformation as a security threat.

"The biggest benefit of North Macedonia's membership in NATO is the security and safety that our citizens feel today, knowing that they are part of a big family that cares about common, collective security. Every inch of our country is under the protection of the collective defense and that brings a secure and prosperous future", said the minister and emphasized that it is the result of brave and difficult, but correct decisions.

This year, Petrovska pointed out, showed the harsh reality that war on European soil is not a thing of the past and that peace is not guaranteed. Therefore, the development of defense capabilities is a necessity, and building resilience must be our priority in continuity.

In her lecture, Minister Petrovska referred to hybrid and cyber threats, which she said are an increasingly serious threat to all developed societies, and she also mentioned the increasing number of cyber attacks on state institutions, non-governmental organizations and central banks, the Ministry of Defense said.

Misinformation, the minister said, has the potential to undermine social cohesion and create divisions and weaken countries from within, and therefore it is necessary to work on the development and implementation of political and non-political tools with which to oppose these harmful phenomena.

In the one-hour discussion with the three dozen young professionals, active participants in the social and political life of the country, the minister answered a number of questions about regional security, modernization and equipping of the Army.

Kovacevski had lunch with the students in "Goce Delchev", he promised them that they would not be left alone

There is potential for direct investments from Saudi Arabia in the country, says Osmani

Kaevski promised higher salaries, pensions and accelerated economic growth for the next year