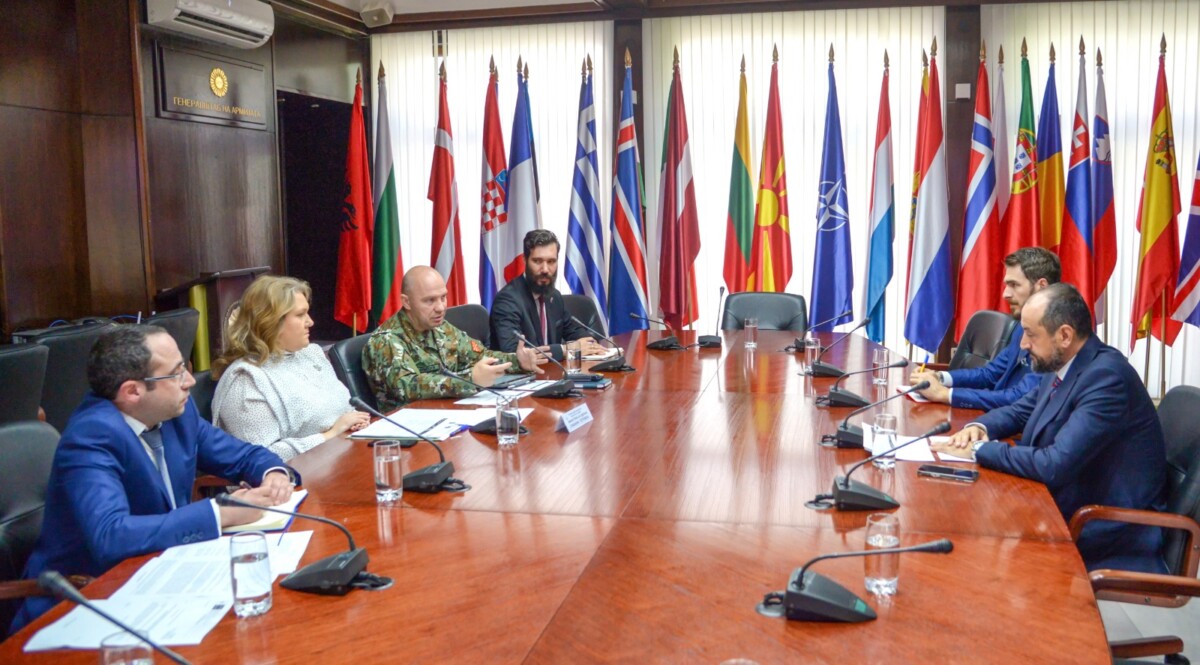 The Minister of Defense Slavjanka Petrovska had a working meeting today with the Vice Prime Minister for Economic Affairs Fatmir Bitiqi, where the main focus was on the preparations for the establishment of a national structure related to NATO, the Accelerator for Defense Innovations, called DIANA, which, according to the Ministry of Defense, will stronger and faster development of new and advanced technologies in the field of defense was enabled.

- DIANA actually represents an accelerator for the introduction of new and advanced technologies in the fields, where challenges have been detected, and the ultimate goal is for the Alliance and its member countries to be technologically advanced and have a high level of technological development to be able to meet all new security challenges challenges, according to today's announcement from the Ministry of Defense.

At the working meeting where the proposal-concept for the establishment of a national structure in this area was presented, Minister Petrovska pointed out that the Alliance has always been dedicated to the development of the new and most advanced technologies and that through this significant initiative, North Macedonia will have the opportunity to organize and develop scientific - research work that will benefit the state and all other allies.

The Ministry, which according to the legal competences is also the holder of the activities, developed the proposal-concept, and by the end of the year it will appoint its own member to the Board of Directors of the accelerator for defense innovations DIANA.