Petrovic: My players were excellent, they controlled the whole match against Mega 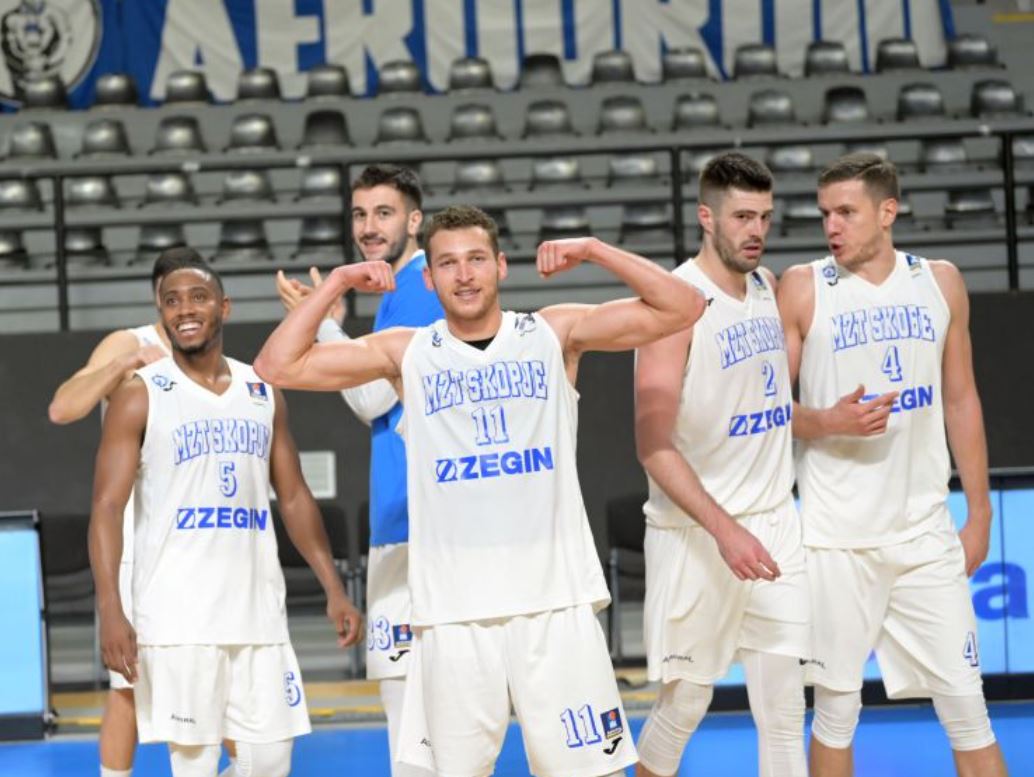 The boys in blue and white withstood the pressure, left their hearts on the field and in the end together with the fans, celebrated the significant victory over Mega MISS from Serbia (94:82), second season in The ABA League.

The coach of MZT, Aleksandar Petrovic says that his team played well and was in control throughout the game.

– What we agreed on, the guys respected. Again we failed a little in the first half in the jump. But with a good game we regulated the rebound in the second half. The rival had 10 offensive rebounds in the first half, and three-four in the second half at the beginning of the third quarter. In that segment they were better, but we were excellent in all other parameters. We had seven players with double-digit points, the discipline was at the highest level, I am very satisfied. We are moving forward, nothing is decided, this is a big win for us. With one effort, with a team game, we can achieve good results this season in order to ensure survival - Petrović said after the match with Mega MIS.

The next Adriatic rival of the Macedonian champion is Igokea, which they are visiting next week.

Already in two days, the "metals" have a new obligation in the domestic First League and that against Chair 2030, a match that will also be played in SC "Jane Sandanski".

VIDEO | Lautaro man of decision in the city derby, Inter continued the crisis of Milan

First League: Pelister confident against FMP, Davitkov made his debut on the Strumica bench with a defeat

Dejan Georgievski won bronze at the "President's Cup" in Turkey