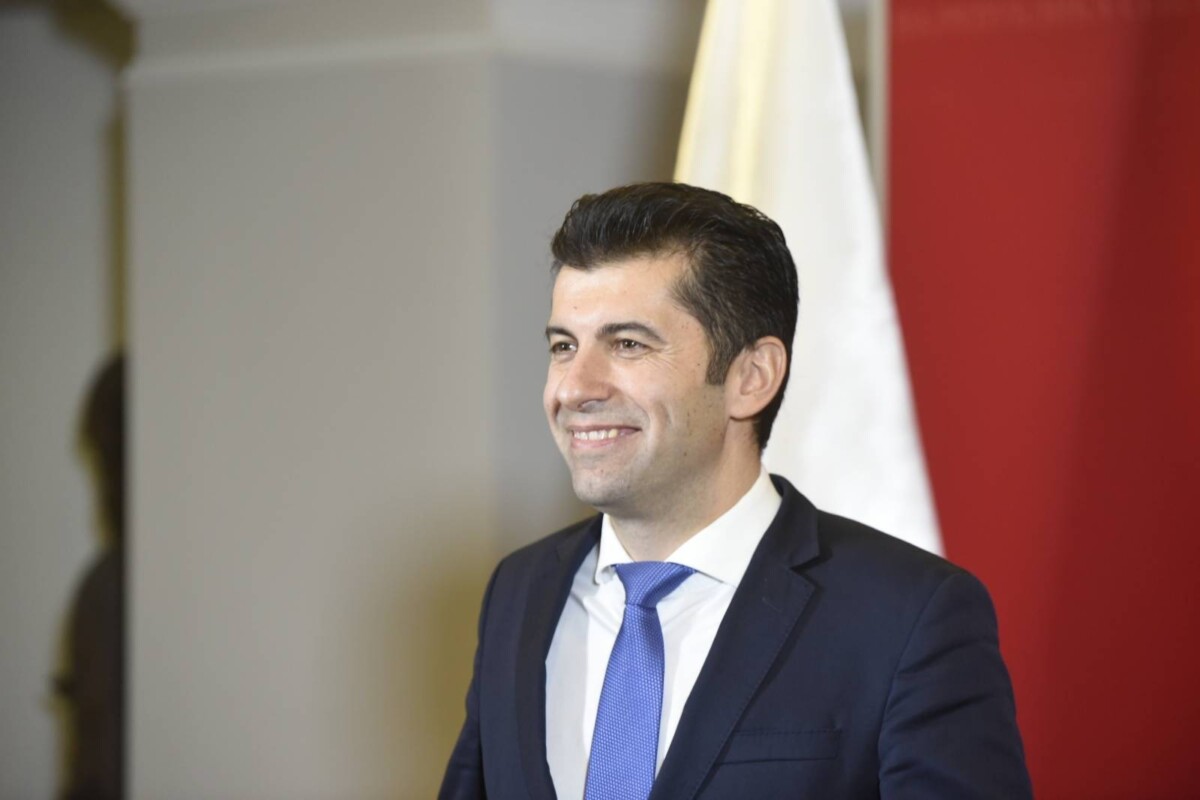 If there is an agreement with Northern Macedonia, the Ministry of Foreign Affairs should inform the Government, the Coalition Council and the Parliament to decide. The prime minister can not make decisions on his own, he said Kiril Petkov on whether it has taken steps to give the "green light" to Northern Macedonia.

EU Commissioner for Enlargement and Neighborhood Policy Oliver Varhei, after the meeting in Bulgaria with the President Rumen Radev, the Prime Minister Kiril Petkov and the Minister of Foreign Affairs Teodora Gencovska, expect Sofia to agree within three weeks to start the negotiation process with Skopje.

After the meeting with Petkov, Varheji wrote on Twitter that he would soon return to Sofia to find a mutually acceptable solution for opening negotiations with Northern Macedonia.