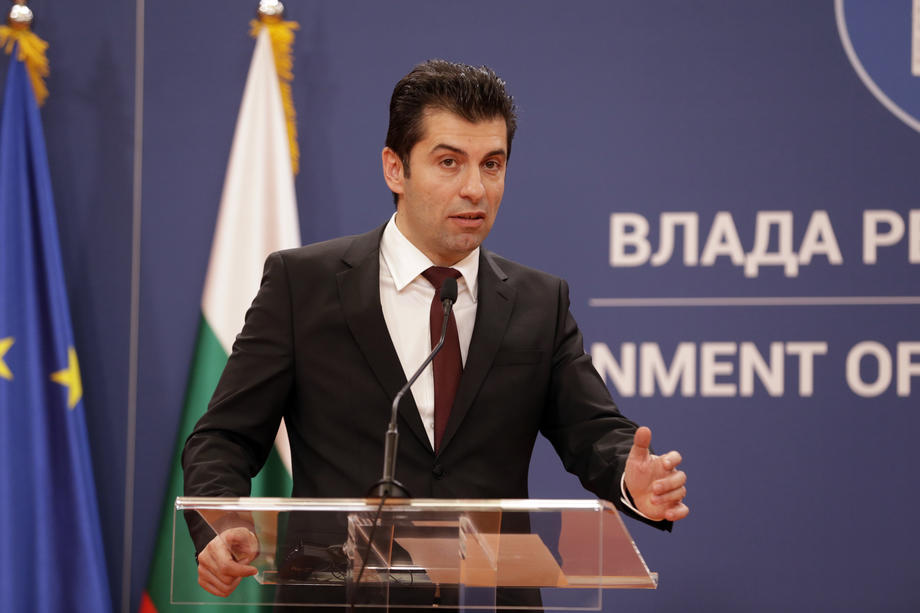 Petkov said that Italy is sending more than 800 people to Bulgaria as part of the NATO battalion, which according to him is a very good sign of support coming from Rome. Petkov said he had received congratulations from the Italian prime minister on Bulgaria's firm stance on Gazprom's unilateral actions, as well as Draghi's assurance that Bulgaria and Italy would work together to increase potential gas supplies to Europe from Azerbaijan and other countries.

Both believe that not every European country can deal with this problem on its own and there should be a common position, Petkov added. Otherwise, he said, there is a serious danger that Gazprom will "play" with different conditions in relation to different EU countries. This issue needs to be addressed by European leaders at the highest level.

Kiril Petkov and his Italian counterpart Mario Draghi believe that it should be expanded the mandate of the European Public Prosecutor's Office, including money laundering, which affects different countries on the continent, said the MIA correspondent from Sofia.