The US Fifth Fleet offers rewards for tips on enemies 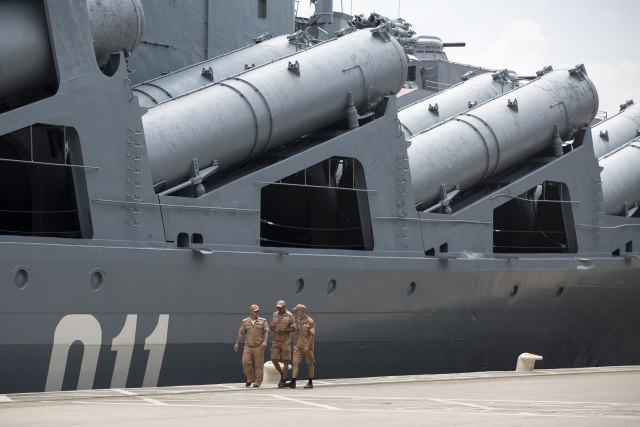 In the Middle East, the US Navy's Fifth Fleet is offering rewards for information leading to arms, drugs and other illegal goods in the region, following tensions over Iran's nuclear program and the arming of Yemen's Houthi movement.

The Fifth Fleet reported that it and its allies seized $500 million worth of drugs in 2021, more than in the previous four years combined. In 2021, the Fifth Fleet intercepted ships and seized 9.000 weapons, three times more than in 2020. 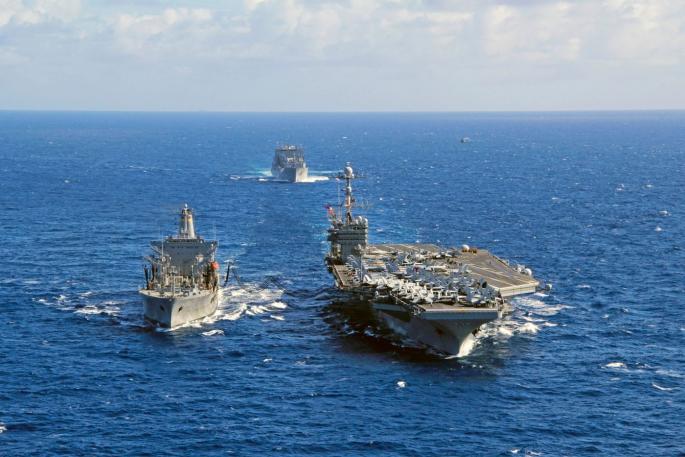 The Fifth Fleet program will be launched tomorrow through the US Defense Department's reward program, as the military has already offered money and goods for intelligence on the enemy in Afghanistan, Iraq and wherever al-Qaeda is present since the September 11, 2001, attacks. ,

The payout can reach up to $100.000, and it is possible that instead of money, it could be vehicles, ships or food, for each tip that includes information about planned attacks on Americans.