Perez and Laporta have a secret pact, they will not steal their players 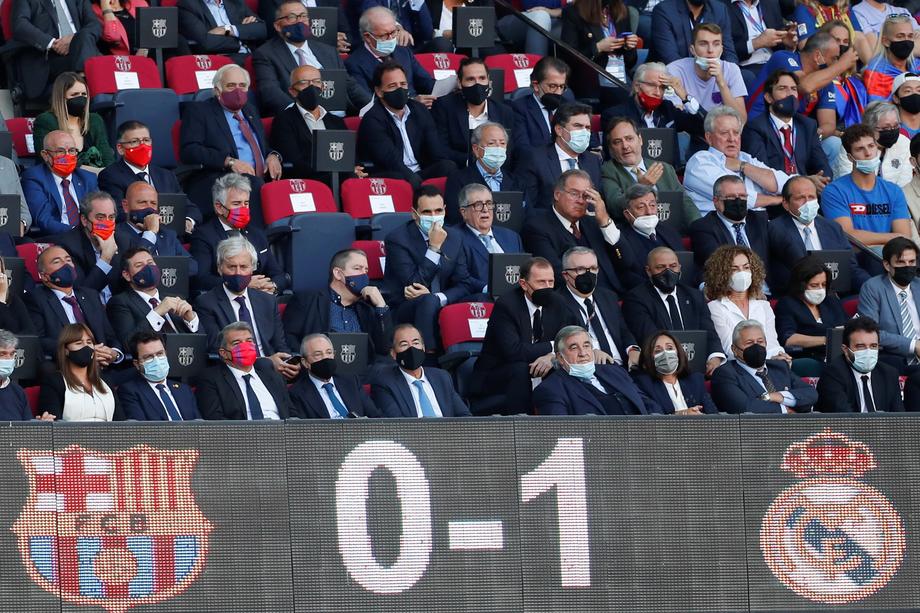 The presidents of Real Madrid and Barcelona, ​​Florentino Perez and Joan Laporta although they are great rivals, in the interest of their teams, they cooperate together and reach a secret pact.
It was like that when the European Super League was created, and everything was agreed not to steal their players, writes "Marka".

Perez and Laporta have agreed not to show interest in Barcelona or Real Madrid players who still have contracts with their teams.

"Real and Barcelona are afraid of each other, they do not love each other, but they still respect each other. Perez and Laporta agreed that it is better to be on good terms and not fight against each other for their players. Perez and Laporta talked secretly for months and agreed that they would not take the players whose contract expires and who could use the interest of the big rival to get better contracts. "That pact is in force only for players who are under contract, while there are no rules on the transfer market," Marka writes.

This agreement was reached after the information appeared in the public that Real Madrid is interested in the Barcelona player, Ronald Araujo.

VIDEO: Milan or Inter, the Serie A title will be decided in the last round

Dibirov: Every match is unpredictable, I believe that the rivalry with E. will last. Pelister

PHOTO + VIDEO: Ademi and Ristovski with Dinamo Zagreb are champions of Croatia

The president of FFM handed over the championship cup to Shkupi